Venezuelan President Maduro tries to steal the election his party lost in December. 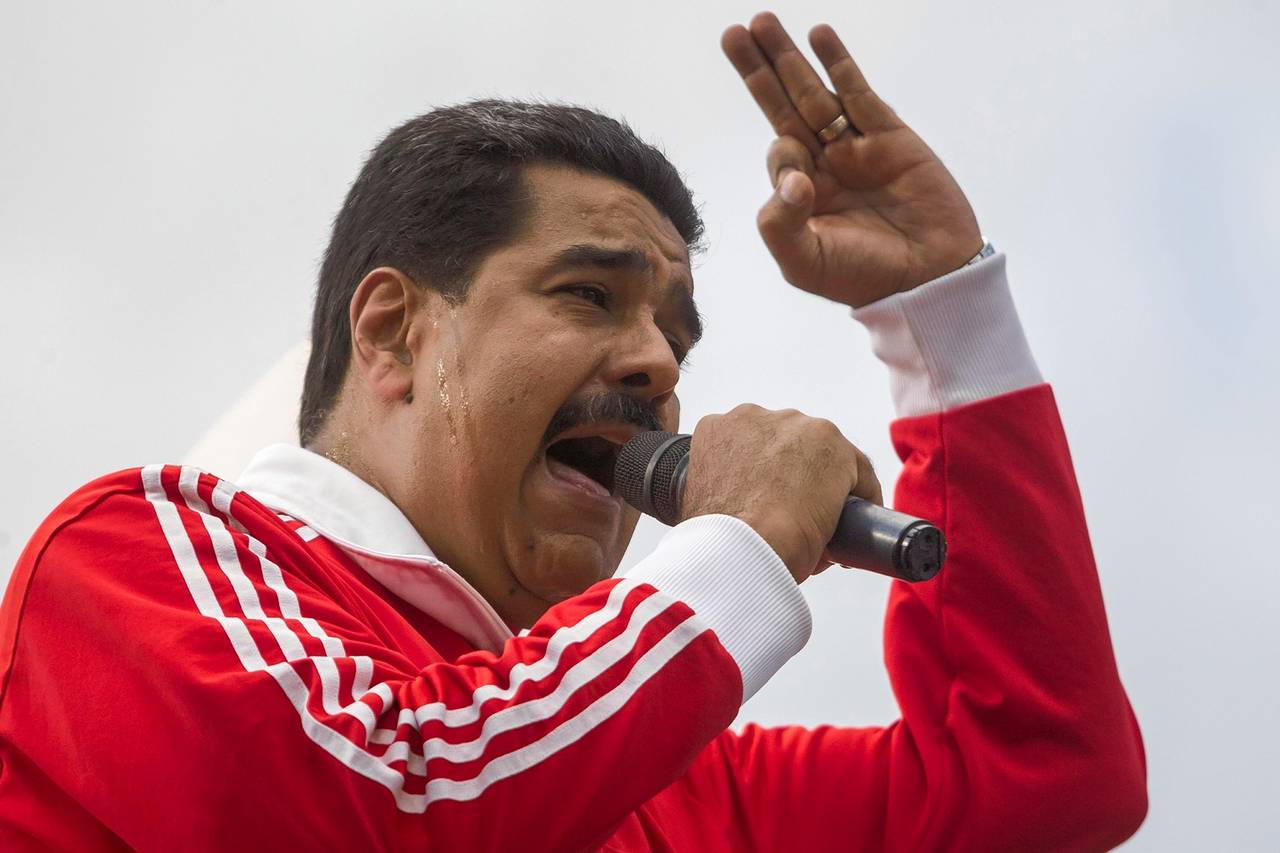 On Tuesday Venezuela’s newly elected legislature, the national assembly, is scheduled to begin a five-year term. It’s not likely to be your run-of-the-mill inauguration. The country will be lucky to avoid violence brought about by desperate pro-government militias, aided by the Cuban intelligence apparatus.

Venezuelan President Nicolás Maduro reluctantly acknowledged the opposition’s victory over his United Socialist Party of Venezuela (PSUV) after the Dec. 6 legislative elections. But in the weeks since he has ramped up his militant rhetoric, pledging “to combat” any effort by his political opponents to turn back the Bolivarian revolution begun by the late Hugo Chávez in 1999.

The problem for Mr. Maduro is that the PSUV did not only lose the election. It was thrashed, with its opponents winning a veto-proof two-thirds majority. The new congress will have the power to do such things as release political prisoners, cut off oil shipments to Cuba, and schedule a national referendum asking for the recall of the president.

This is kryptonite for the corrupt ruling elite in Venezuela and for the Cuban regime, which still depends heavily on Venezuelan oil largess. Yet the eyes of the world are on Caracas, and overt, Cuban-style brutality is not likely to go down well. That’s why, rather than putting National Guard tanks in the streets as the first option, Mr. Maduro is betting he can use the courts, which he controls, to crush the counterrevolution.

Whether he can get away with it will depend on three things: the public’s response to being denied its electoral victory at the ballot box, the opposition leadership’s finesse, and whether the army (as distinct from the drug-trafficking National Guard) decides to uphold the will of the people.

Last week Mr. Maduro announced that a government investigation of the election had found that fraud carried the day. He promised that the details of what he characterized as a sinister plot by his opponents would soon be revealed.

Separately, the Supreme Court agreed to hear challenges—launched by the PSUV—to victories by the opposition in eight legislative races. If even one of those is reversed in favor of a government candidate, the opposition in the national assembly will lose the two-thirds majority it needs to override Maduro vetoes.

That shouldn’t be difficult to achieve, since the government controls the Supreme Court. In anticipation of an opposition victory, 13 members of the court resigned their posts in October, ahead of their scheduled 2016 departure. Last month the lame-duck, government-controlled national assembly named their replacements to the 33-member court.

Yet as of Wednesday morning there was still a problem for Mr. Maduro—because the eight legislators-elect whose victories are in dispute are permitted by law to take their seats until the Supreme Court rules on the challenges to their victories. The court moved to fix that late Wednesday by nullifying the election results in the state of Amazonas, where three of the four winners are members of the opposition.

The opposition cried foul and has pledged that all 112 of its elected representatives will walk into the assembly on Tuesday morning. It has called for support in the streets that day.

The government has likewise called on its own supporters to ensure that the court’s ruling be enforced. The chavistas are likely to be a much rougher crowd.

Nevertheless, Mr. Maduro is very unpopular. Venezuelan oil is now worth less than $30 a barrel, hyperinflation is ravaging the nation, and there are shortages of everything from shampoo to car parts and milk. The murder rate in Caracas is among the highest in the world; the victims are largely the poor.

Mr. Maduro shows steely resolve in public. But he lacks Chávez charisma, and the army is said to resent him too. Despite their former support of chavismo, the men in uniform may be more likely to side with “el pueblo” than with the former bus-drivers’ union leader. The families of the army rank and file, after all, are part of the suffering lower-middle class.

Since the election, Mr. Maduro has instructed the more than 1,600 military personnel in administrative positions in government to quit their posts and return to the barracks. Whether their commanding officers requested that they be relieved of their duties or Mr. Maduro fired them is not known.

But it is rumored that on the night of the election, despite a request from Mr. Maduro, the minister of defense, himself an army general, refused to send his men to the streets to help steal the vote. If true, this suggests that the army is ready to take the side of the struggle that is more convenient for it.

The opposition leadership will make that decision easier if it makes it clear that the change it offers is not a return to Venezuela’s legendary, pre-chavismo, crony capitalism.