And while Obama continues to support and finance Cuba’s viciously repressive and corrupt Castro regime, the Cuban people will continue to wait.

Cuba in Waiting: Capitalism (and Reforms) Have Not Arrived 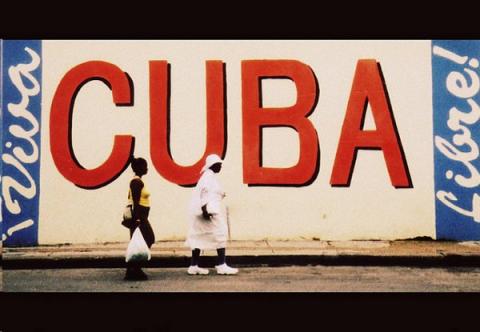 Havana—Six months after the United States and Cuba resumed full diplomatic relations, the expectation that the resumption of ties would encourage changes in Cuban society has not been met.

On the contrary, the Raúl Castro’s regime has increased arbitrary arrests of dissidents and brutal attacks on the Ladies in White, a pacifist group of wives and mothers of the arrested who march through the streets dressed in white and in silence, dampening hopes of the exhausted Cuban nation that change would finally arrive.

The early entrepreneurs who set up business—taking advantage of the legalization of those who would work on their own, the cuentapropistas—are faltering.

While their numbers are on the rise, there is mounting frustration that reforms have not been implemented that would allow them to flourish.

“We have no access to loans of any kind,” said Jaime Martínez, an engineer by training who is a driver for hire today. “The most I can make is just me driving my car for one day.”

The list of complaints is long: no access to small business loans, the inability to hire workers, lack of access to information (Internet), and capricious tax rules (and payoffs to officials).

The result is a Cuba in waiting.

“It’s not possible to speak what we every Cuban thinks,” the owner of one of the most popular paladar, or private restaurant, said. “We are waiting for the day it is announced that Raúl and Fidel have died. Only then will Cuba start a new chapter.”