Human rights do not exist in Cuba, but that doesn’t seem to be much of a problem for many Americans, including the president. 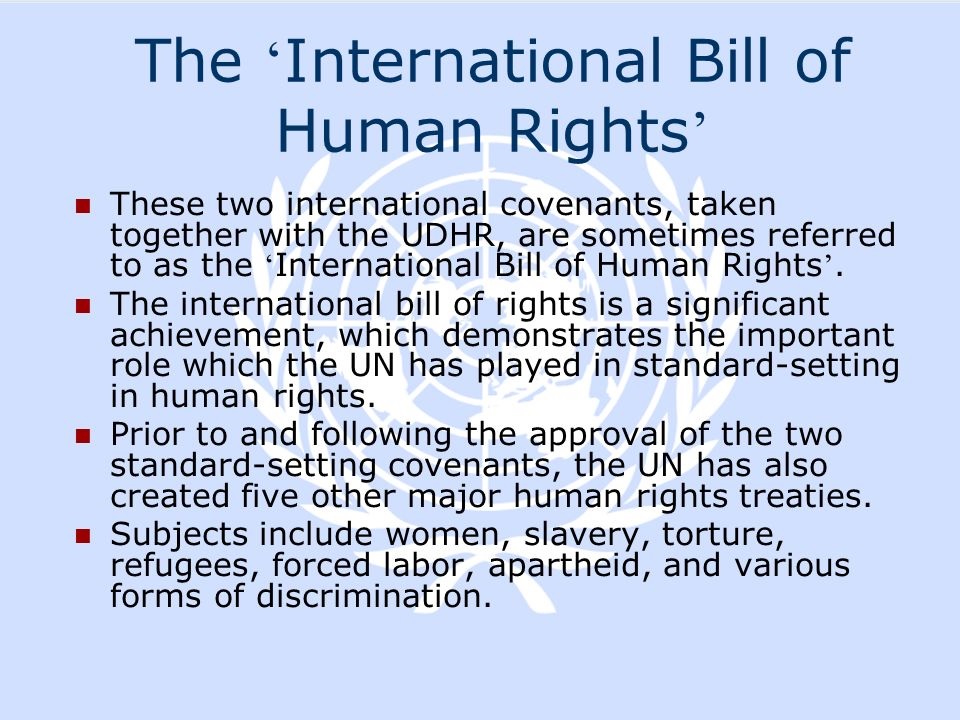 2016 marks an important anniversary. Fifty years ago on December 16, 1966 two important human rights covenants were opened for signature: the International Covenant on Economic, Social and Cultural Rights that came into force on January 3, 1976 and the International Covenant on Civil and Political Rights that came into force on March 23, 1976. Together they are known as the International Bill of Human Rights. The Human Rights Action Center, founded by human rights pioneer Jack Healey in 2010 prepared the following video explaining the two covenants.

Eight years ago on February 28, 2008 the Cuban dictatorship signed both covenants. Less than a year later on January 28, 2009 representatives of the Cuban government extended an invitation to the UN Special Rapporteur on Torture that was never allowed by the regime.