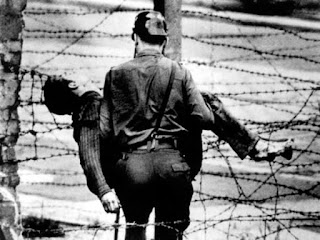 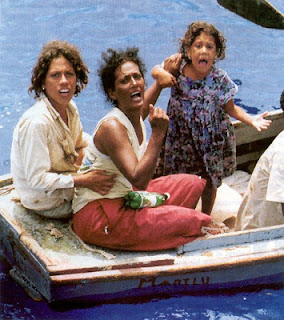 Prior to Castroism, Cuba, which enjoyed a higher standard of living than much of Europe and the 13th lowest infant-mortality on earth, was swamped with more immigrants per capita than the U.S.–But since Castro took power OVER TWENTY TIMES as many Cubans have died trying to escape Cuba as Germans died trying to escape East Germany over the Berlin Wall and other deadly barriers. Full-documentation for this item here.

Most semi-educated people (even liberals) will acknowledge that Communist East Germany was a terrible place. All you had to do was look at all those people risking their lives to escape…right?

Well, many of these SAME people will scoff when told Communist Cuba is a terrible place: 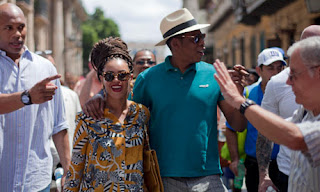 “No way! Cuba was an AWFUL place BEFORE Castro! We ALL saw it on Godfather 2! So THERE!!!–a typically impoverished and exploited banana-republic run by The Mob and United Fruit in cahoots with a brutal oligarchic dictator! YOU Cuban-Americans constantly LIE!–because you want sugar plantations, mansions, maids and nannies back!” 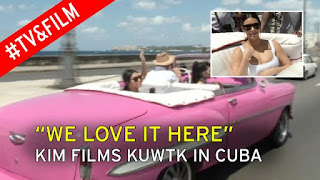 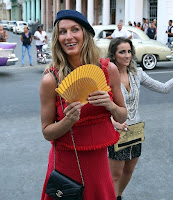 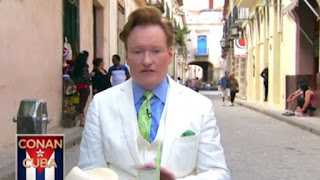