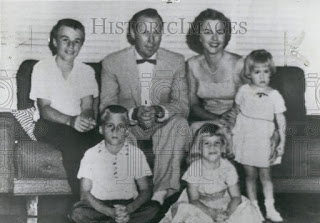 Here’s what Castro did to (U.S. citizen) Howard Anderson (seen on right, with family )who resisted the theft of his filling stations and Jeep dealership by Castro’s gunmen in 1960. First the show trial:

“Death to the American!” screamed Howard Anderson’s communist prosecutor at his farce of a trial on April 17, 1961. “The prosecutor was a madman!” says a Swiss diplomat who witnessed the trial, “leaping on tables, shrieking, pointing, as Mr. Anderson simply glared back.”

Then the torture and murder: “In one final session of torture, Castro’s agents drained Howard Anderson’s body of blood before sending him to his death at the firing squad.”

Two days after his “trial,” Howard Anderson’s refused a blindfold, to glare at his executioners. Medically he was probably in shock at the time from the blood-draining. “Fuego!” The bullets shattered Howard Anderson’s body at dawn on April 19, 1961.” 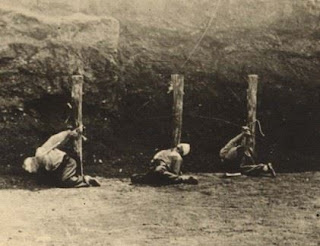 Among ISIS’ many atrocious practices, they video their murders. So almost all U.S. politicians (and would-be politicians) want to “bomb the hell out of ISIS!” or to “CARPET-BOMB ISIS!”…right?

Well, Fidel Castro and Che Guevara were lovingly filming their murders half a century before ISIS caught on to the charming practice. (Murder-Video above left was on Che Guevara’s orders Jan. 19,  1959.) 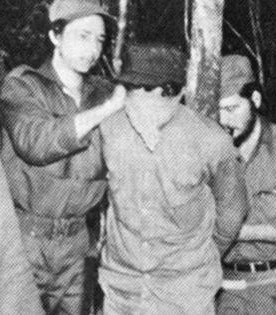 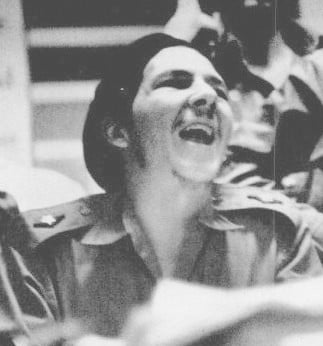 That’s Raul Castro himself, by the way–tying the blindfold on a poor country kid who didn’t quite see eye-to-eye with the Castroite version of “liberation.” And that’s Raul Castro laughing uproariously when boasting to Life magazine about how many more he might shortly murder–“maybe a thousand more!–hah-ha-ha!” 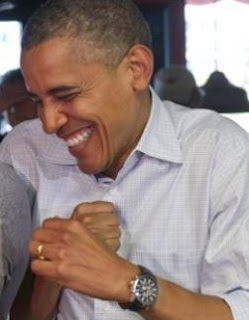 Many other murders documented here.

But rather than carpet bombing, here’s what many U.S. politicians (and would-be politicians) desire for the terrorists who pioneered the filming of their many  murders:

Yes, terrorists truly need bombing–and some of these are only 90 miles away. 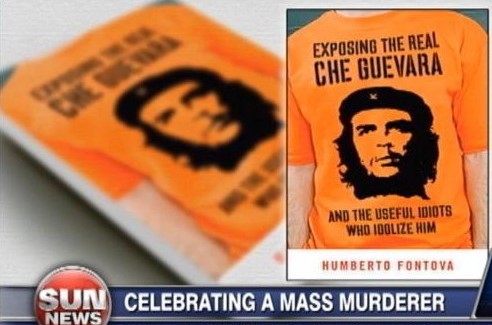 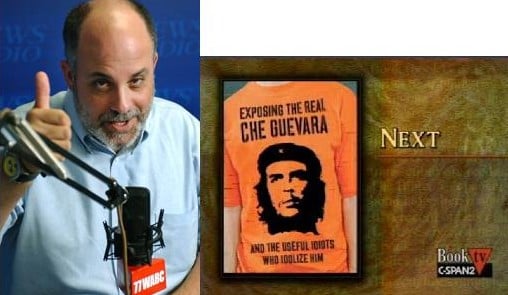 “I read Fontova’s book in two sittings…couldn’t put it down!” (Mark “The Great One!” Levin on Exposing the Real Che Guevara.) 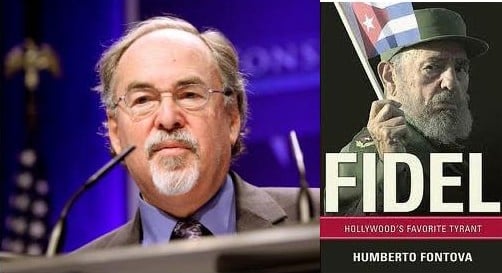 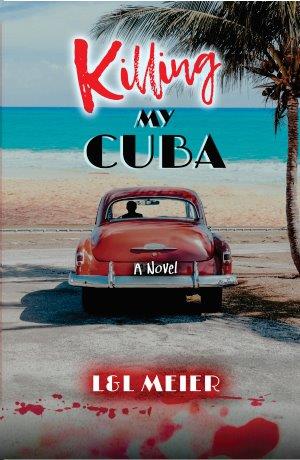