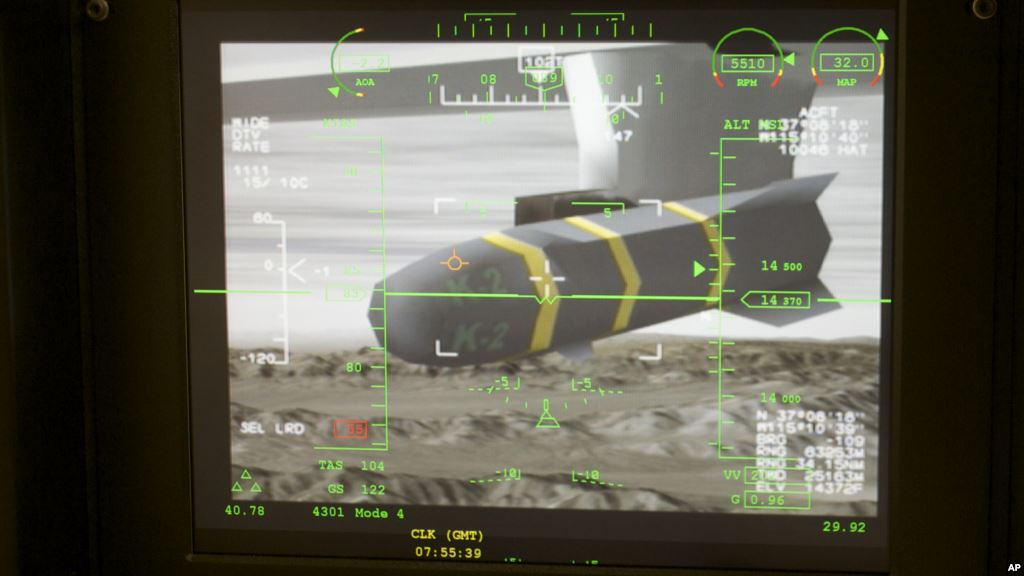 For eighteen months (beginning in July 2013), the Obama Administration held secret talks with Cuba’s dictatorship in Toronto, Ottawa and Rome, to negotiate the release of an American hostage.

The talks were led by two White House officials, in order to avoid Congressional oversight, while the Cuban delegation was led by Col. Alejandro Castro, Raul’s son and key figure in the Ministry of the Interior’s (MININT) repressive apparatus.

These talks culminated in a deal announced on December 17th, 2014, whereby the Castro regime agreed to release its American hostage in exchange for three Cuban spies convicted in U.S. courts, including one serving two life sentences for the murder conspiracy of three Americans, the restoration of diplomatic ties and the unilateral easing of trade and travel sanctions.

Unbeknownst to the American people at the time was that the Castro regime had taken another “hostage” (of sorts) amid the talks (on June 2014) — a stolen Hellfire missile with sensitive U.S. military technology.

Despite this, the Obama Administration proceeded with its deal, opening Embassies and easing sanctions.

Nearly two years later, “quiet diplomacy” (or “willful ignorance”) by the Obama Administration had failed to retrieve the stolen Hellfire.

It wasn’t until last month (January 2016), when The Wall Street Journal revealed news of the stolen Hellfire and its national security implications, that the Obama Administration was publicly shamed into action — and the Castro regime into finally returning it last week.

But with nearly two years to exploit the Hellfire and share its sensitive technology with other U.S. foes, including Russia and North Korea, the damage has already been done.

The visit was held under a cloak of secrecy until it was revealed by The Miami Herald.

1 thought on “The Hellfire Missile Affair: Why Obama’s Cuba policy cannot be trusted”