Ana Quintana in The National Interest:

Obama in Havana: Turn Back to Human Rights

The Castro regime has a long history of using violence and poverty as tools of repression. 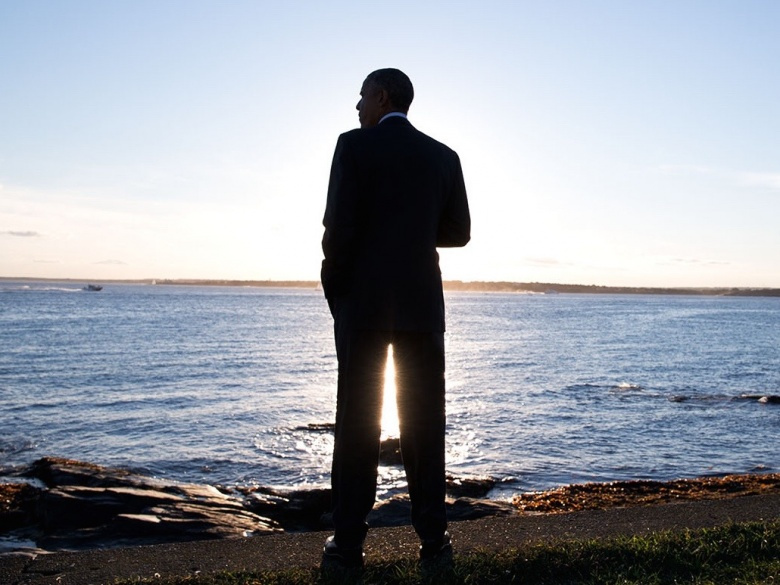 Mr. Obama and General Raul Castro have already met. Their famous handshake occurred last year, at the Summit of the Americas.

Today, a little over year after the president’s radical shift in Cuba policy, conditions have not improved for the Cuban people. The government has not loosened its grip on the economy. Octogenarian generals are still the titans of Cuban industry. Human rights activists face heightened levels of repression. As for the political system, Raul Castro has vowed that Cuba will remain a communist nation.

Proponents of the president’s policy shift have praised his decision to visit the island. What they fail to acknowledge, though, is that this decision reveals the true intent of his Cuba policy: the legitimization of the Castro regime.

In trying to be “progressive,” the White House is actually taking bilateral relations backwards—replicating the relationship between the United States and Cuba in the 1950s. Exploitative economic conditions, dominated by big business interests, led to the Cuban revolution. Those interests funded the Batista dictatorship, which allowed tourism and dollars to trump human rights and freedom.

Today, one of the lead advocates of “normalization,” in terms of dollars, has been the U.S. Chamber of Commerce. While free enterprise is a wonderful—indeed, liberating—force, cronyism and cartelism is not. Business interests should never be allowed to jeopardize or dictate U.S. national interests, but the Chamber has never been shy about trying. It actively lobbied against U.S. involvement in World War II and fought President Reagan’s Soviet Union boycott. More recently, it lobbied against Iranian sanctions in 2011 and Russian sanctions (in response to Ukraine) in 2014.

Part of the problem of Obama’s new Cuba policy is that it ignores the Castro regime’s long, sad history of violence, murder and poverty as tools of repression. While Obama may be able to sweep that under the rug, generations of exiles and their sons and daughters (myself included) will continue demanded the justice due.