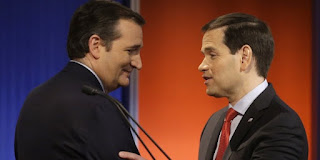 Conservative websites are barnstorming about the stupidity of millenials for backing socialist Bernie Sanders…”shows their “lack of education, blah..blah..blah.” Fine. Point taken.

Then many of these will turn around defend Cruz and Rubio against liberal attacks for their “ethnic treason”–but without daring to touch the essence of the issue. To wit: Cruz (half Spanish) and Rubio (fully Spanish) have nothing ethnically in common with the people denouncing them as ethnic traitors. You cannot be an “ethnic traitor” to people who do not share your ethnicity.

GOT THAT?!….OKAY! CAN WE TALK!!! “Lack of education”– INDEED! So here: Listen up:  Spain is a nation in Europe comprising most of the Iberian Peninsula which was known as Hispania when part of the Roman Empire. This area of Europe was originally peopled mostly by Celtic peoples. 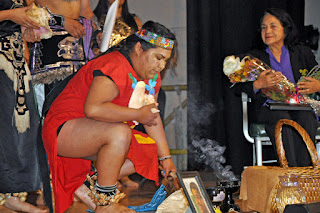 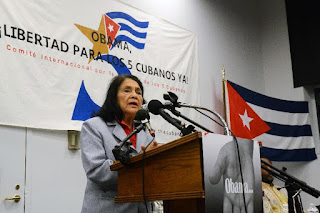 The “Hispanic” Dolores Huerta, who lobbied (often FROM Cuba) for the release of Communist spies who spied on U.S. military bases and who murdered U.S. citizens (and who was awarded The Presidential Medal of Freedom by Obama) ranks among the most prominent and vociferous “Hispanics” denouncing “Hispanics” Cruz and Rubio as “traitors!” to “Hispanics.” 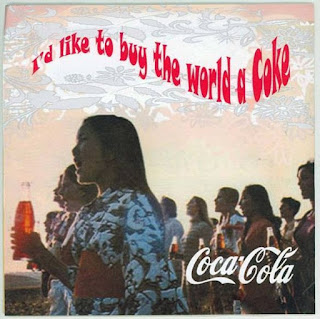 Oh,  I know…I know…”American is an idea …we’re the universal nation blah…blah…blah….Republicans need to outreach to minorities”…blah…blah…”we should forget about hyphens and identity politics” blah…blah…blah… yada…yada…yada.” All fine and good.  And to some extent all this feel-goodism certainly applies–and can be as heart-warming as the old Coke commercial.  But here’s the reality:

Cruz and Rubio are Americans of European ancestry–and thus their policies are (mostly) in sync with the political  habits of their ethnic peers. Thus they are not traitors to these ethnic peers. END OF STORY!….

“Y PAL CARAJO!”  (SOMEBODY had to FINALLY say it!)

(CHECK IT OUT!…A Hispanic plugged my book!–OOOPS! Sorry. ..Ana Botella is actually a full-blooded Spaniard. So she obviously doesn’t qualify as “Hispanic.”

3 thoughts on “Ted Cruz and Marco Rubio are NOT “Latino or Hispanic traitors”–OK!…CAN WE TALK!!?”