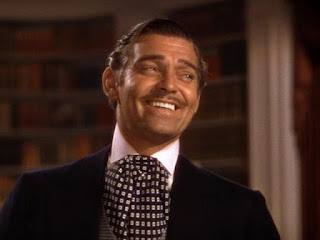 The editorial said Cuba was working to build a new relationship with the United States, but no one should assume it had to “renounce any of its principles or cede the slightest bit in its defense” to do so.

As mentioned hereabout just yesterday, the Castro-Family-Crime-Syndicate already got what it wanted from Obama: a financial lifeline (much of it at the expense of the U.S. taxpayer) owing to Obama’s flurry of executive orders. The rest is a bunch of bullsh*t photo-ops for Obama’s “legacy.”

The Castros know how badly Obama craves the bullshit–so they’ll keep making demands and humiliating him relentlessly and without mercy…modern history records no case where a major world power has succumbed to such appalling humiliations.

Normally only a nation that has been soundly defeated in war would put up with such humiliations by the victor. So yes–Obama is certainly making a one-of-a-kind legacy for himself. No world leader in modern history has been so eager to surrender his nation’s power and demean his nation’s honor.

“I read Humberto Fontova’s book in two sittings. I couldn’t put it down!” ( Radio Superstar Mark Levin on Exposing The Real Che Guevara.)