The scenes above depict the treatment of blacks by the Stalinist regime which will be netting  $ billions  as a direct result of the tourism commercial gleefully produced for them by the Rolling Stones on March 25. ( Above right, please note the race of the Castroite firing squad and it’s commander –as compared to the race of their (untried) victim on Jan. 12, 1959. Usually liberals condemn  such things as “lynchings!”) 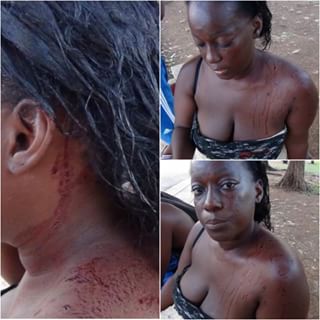 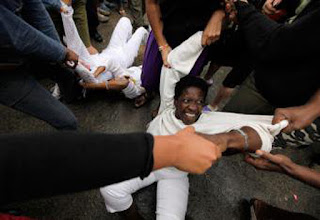 The Rolling Stones are reknown for their tributes to black music and musicians–and often ape their  “anti-racism” for the international media.  Keith Richards and Ron Wood, for instance,  were both  proud and prominent in “Artists United Against Apartheid,” condemning and boycotting Apartheid South Africa.

But The Rolling Stones  will now help entrench and enrich a Stalinist regime that jailed and tortured the most and longest-suffering black political prisoners in the modern history of the Western hemisphere–many, MANY more than did Apartheid South Africa in fact. Full documentation for this racist horror found here. 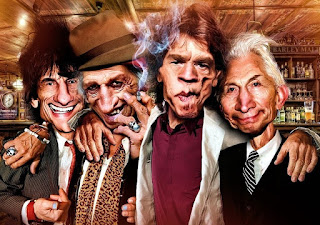 The “edgy” and “rebellious” and “anti-establishment” Rolling Stones recently grovelled for permission from racist/Stalinist octogenarians (who once criminalized their music and herded many of its listeners into forced-labor camps at Soviet bayonet-point) to play in their police state. (i.e. produce a free tourism commercial for the Stalinists.) 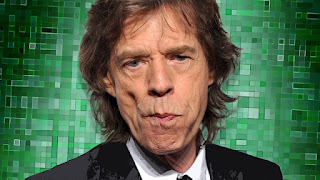 (Raul Castro can only snicker at his good fortune)

The permission was granted and the “rebellious” and “snarky”  Rolling Stones (who boycotted South Africa’s Sun City) are scheduled to gratefully and obediently play with the good graces of the racist/Stalinists in Havana on March 25th. 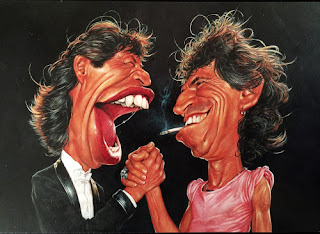 In fact, while the Rolling Stones perform Brown Sugar in Havana black women will probably be (literally) whipped by Stalinist police and goon-squads within walking distance of the concert venue–and not only “just around mid-night.”

Too bad Brian Jones isn’t around to participate in this truly “historic” event.. 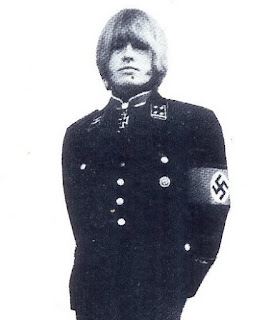 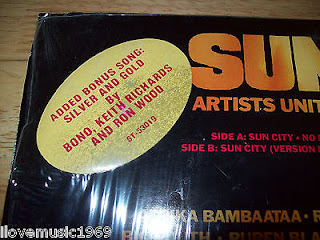 Keith Richards and Ron Wood were both  proud and prominent in “Artists United Against Apartheid” condemning and boycotting Apartheid South Africa. , which jailed many FEWER black political prisoners than did Castro’s Cuba, and treated them much more decently. 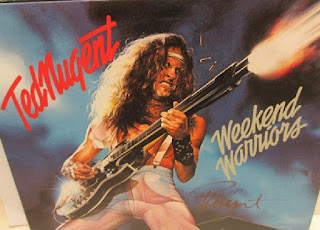 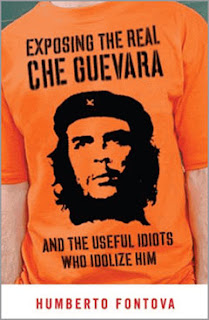 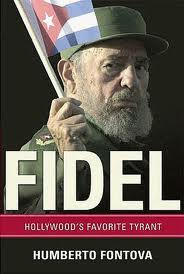