These photographs were taken yesterday in Cuba only hours or moments before President Obama arrived on the island for his “historic” visit. This type and level of violent repression is nothing new in Cuba; the island’s courageous human rights and democracy activists suffer this on an almost daily basis. But with the international press gathered in Cuba to cover the presidential visit, yesterday’s brutality got the media coverage it rarely receives.

Nonetheless, although this type of violent repression is a way of life in Cuba, what happened yesterday had special significance. Despite the fact the international press was all over Havana and the President of the United States was about to arrive for the first presidential visit to Cuba in almost a century, the Castro dictatorship saw no reason to scale back its heavy-handed response to peaceful protests. For a regime that is as Machiavellian as it is brutal, this can only tell you that they fear no reprisals from the U.S. for their violent behavior. Yesterday the Castro regime made it clear to Cubans, the U.S., and the entire world: We call the shots and no one tells us what we can or cannot do.

As far as Obama’s new Cuba policy goes, there’s no other way to say it: This is your Cuba, President Obama. You wanted relations with a corrupt dictatorship and went out of your way (circumventing the constitution while you were at it) to legitimize and support an apartheid regime. Yesterday gave us all a clear indication of what your policy will bring the Cuban people.This is what “Hope and Change” looks like in Obama’s Cuba.

Gracias, Obama. Thanks for nothing. 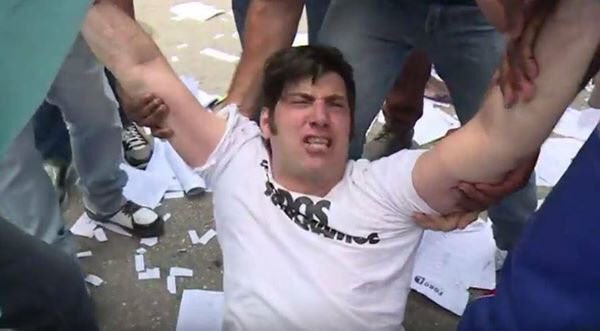 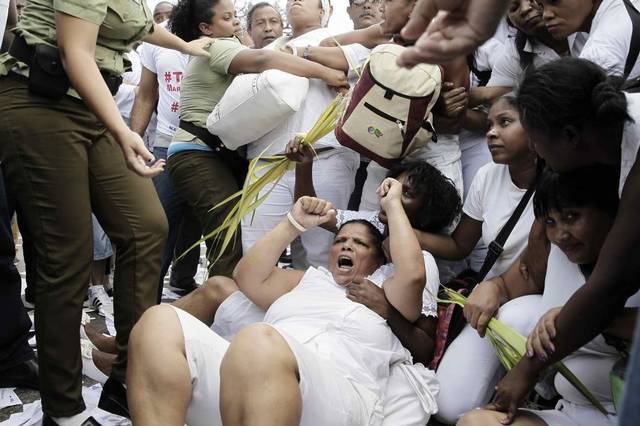 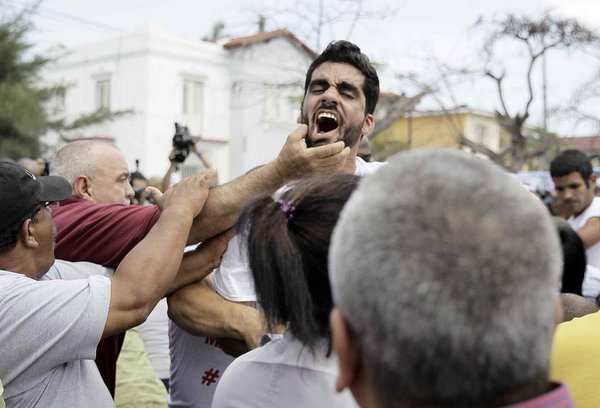