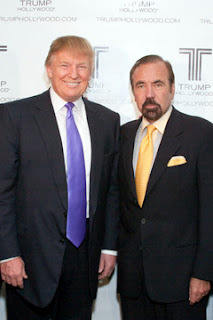 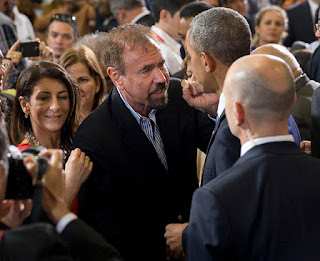 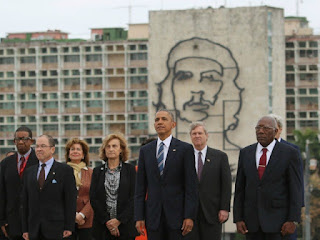 Alas, I can’t find Perez in the Obama/Che Guevara pic or video–probably only because that was limited to U.S. Gov. diplomatic personnel.

When it comes to craving a business partnership with the Castro-Family-Crime Syndicate (euphemized by the media and State Dept. as: “lifting the Cuba embargo”) Cuban-American insurance magnate Carlos Saladrigas has nothing on Cuban-American real estate magnate Jorge Perez. Both of these billionaires eagerly accompanied Obama to Cuba last week.

Jorge Perez is also a bosom friend and a business partner of Donald Trump. To wit:

“He’s (Donald Trump) one of my best friends,” Jorge Perez said. “This is our fifth project and we put the deal together very rapidly. Donald Sr. and I speak several times a month and Trump Hollywood is the culmination of all our ventures. Hopefully we’ll do more once the economy picks back up. 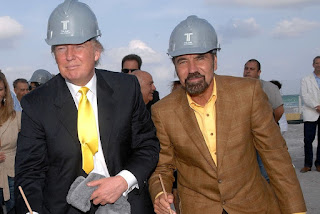 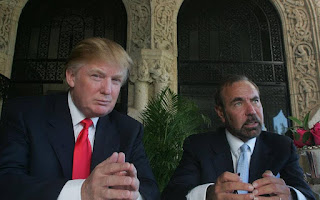 “Trump’s sentiments were echoed by Perez who emphasized the close personal friendship between himself and Trump Sr.

“The deal to build Trump Hollywood between Jorge and my father evolved very quickly,” said Trump Jr. “They basically put it together on the back of a napkin. That doesn’t happen often and is an indication of the great relationship that Jorge (Perez)  and my father (Donald Trump) have. It’s a relationship based on quality, which is the most important thing and something I look to bring to the Trump brand as a second generation developer.”

You might have noticed that Trump’s statement’s on the terror-sponsoring regime that stole 7$ billion from American business men, murdered others, tortured American POWs in North Viet-Nam, helped fund and train virtually every terror group on earth and came closest to nuking the U.S.–you may have noticed that Donald “Blood n Guts!” Trump’s comments on these thieves and terrorists (spics to boot) have been curiously (for him) clipped and circumspect. 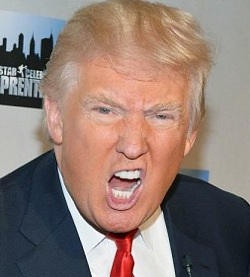 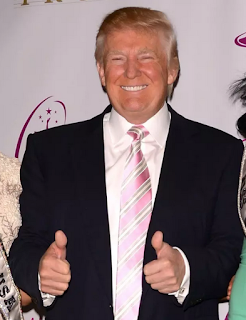 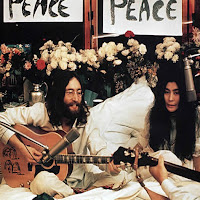 Interestingly, Donald “Blood n Guts!” Trump, who’s gonna “roll over the dirty Mexicans! And the sneaky Chinks and Japs! And the terrorist Ay-Rabs!, etc”.–this same candidate suddenly–when asked about the Castros–suddenly morphed into John and Yoko, with a dash of the old Coke commercial….whimpering his concern  about Castro suing the U.S.?????

Hummmm? Almost sounds like maybe he’s been in touch with people who’ve looked into property issues in Cuba and learned of a potential counter-suit from the Castro-Family-Crime-Syndicate if Americans pressed their ($7 billion in) property claims against them?…Hummmmm?

Gosh? Wonder how a world-famous Hotel builder would be concerned about such matters regarding a place like Cuba?

Gosh? Wonder which of his business chums could possibly be privy to this sort of information?…..Hummmmm?

Can you imagine La GRITERIA (!)  if word got out on Calle Ocho that Trump was in bed with Carlos Saladrigas?!!!

“I read Fontova’s book in two sittings. i couldn’t put it down,” Mark Levin on Exposing the Real Che Guevara.