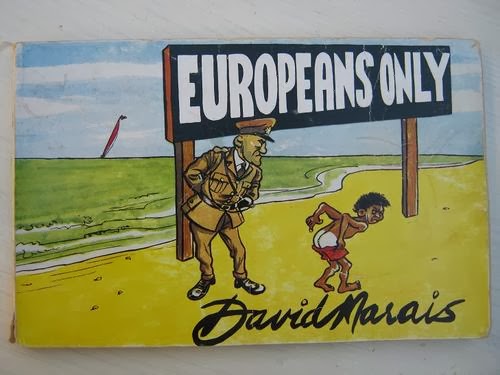 At first glance, the Cuban Foreign Investment Law (Law 118, April 2014) seeks to attract capital to the country in order to raise its production level, especially as regards exportable products. Attracting foreign capital is perfectly legitimate for any economy, but in the context of Cuba several observations are in order.

All countries, even the richest, benefit from foreign investment; that is, the flow of capital from other nations to increase the productive capacity of the country (direct investment) or acquiring existing properties or equity instruments (financial investment). The Cuban economy needs these forms of investment, but especially direct investment, not only to solve its chronic production crisis, but for other reasons, all of them vital. One of them is to create an investment capacity capable of increasing the nation’s meager capacity to generate resources for investment. That is, the Cuban economy under the Castro regime has been unable to generate investments sufficient to ensure the replacement of those in place when they were expropriated, or to create enough well paid jobs. In other words, so-called Cuban socialism has not even been able to bring about the “simple reproduction” (Marxist term) of its economy, which should scandalize those who still believe in this type of economic organization.

Another reason to attract foreign capital to Cuba goes beyond what is seen with the naked eye, and consists of attracting managerial talent of all kinds to an economy that not only lost a catastrophic proportion of its endowments of capital – physical financial, human and social – but also their management capacity.

A notable feature of this law is that it excludes, subtly but categorically, Cuban residents on the island from participating as investors in the economy, but not necessarily those who reside off it. In this regard the law is ambiguous and subject to being applied at the Government’s discretion. The problem is that such a prohibition affects all Cuban citizens in many ways, whether or not they are entrepreneurs or investors. Castro’s expropriations were not limited to the private properties that existed before 1960, but included the rights of citizens to invest in their country, to create the wealth needed for development, to make decisions that directly affect them, and to enjoy the benefits of active participation in the nation’s economic affairs. But the new Foreign Investment Law excludes Cubans, who are not only to be barred from being investors in their own country, but also from being executives of these investments for an obvious reason: foreign investors will prefer to take their own executives to Cuba, because they trust them more than those assigned by the Cuban government, as called for by the Law.

The Law’s Article 30.1 states that the employees under these foreign investments will be hired “by an employing entity proposed by the Ministry of Foreign Trade and Foreign Investment and authorized by the Ministry of Labor and Social Security.” With these restrictions Cubans are destined to not only be employees of state or foreign companies, but also to occupy lower-ranking jobs in their country’s economy. “The tourism apartheid that existed in Cuba for several years resurges, and legally, through this new official disposition.”