As recently reported by our own prof. Carlos Eire, Brazil’s ñángara President Dilma Rousseff is headed for impeachment.

Well, some Brazilian amigos of ours kindly sent me a video of the goings-on at some of the anti-Rousseff demonstrations.

They give me to understand that my book’s release in Brazil probably helped “fan these flames” so-to-speak.

Probably not exactly what Mick envisioned when he “went down to the demonstration.” 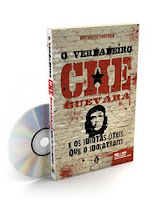 Demystifies the image of one of the most controversial icons of the century. Using an entertaining polemical style, Humberto Fontova gives us a totally unknown face of Che Guevara,” — (Livro e Tudo, Sao Paolo, Brazil. ) 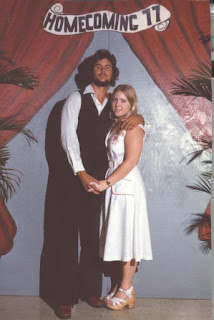 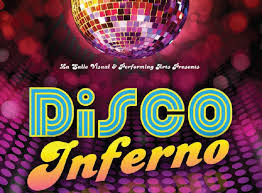