Until last year some KGB-trained Cuban spies (The WASP network) were serving life sentences in maximum security U.S. federal prisons after convictions for attempting to gather information on this vital facility for U.S. security located in Key West. 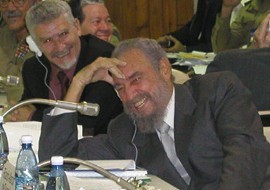 Last month—on Obama’s orders, and owing to his “engagement” with terror-sponsoring, drug-running Cuba–—4  top Cuban Military and Intelligence officials (probably the very ones to whom the WASP spies reported) were given an in-depth educational tour and a detailed briefing of this same vital  Defense Dept. facility—described as the U.S. Defense Department’s “command center on the war on drugs.” 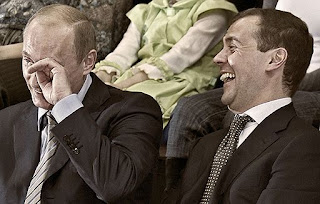 Navy Adm. Kurt Tidd described the effort to crack down on illegal trafficking in the Caribbean as an “area of mutual interest” between the two nations that restored diplomatic relations July 20, 2015. 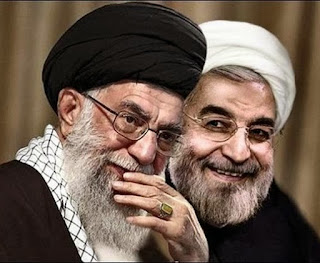 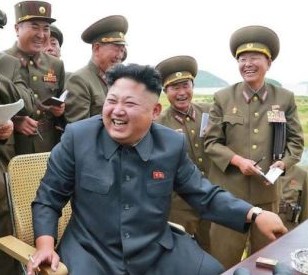 …….Oh!…and by the way,: “Cuba is intelligence trafficker to the world” stresses recently retired spycatcher Col. Chris Simmons of the Defense Intelligence Agency. “Chris Simmons.  Among many others, the U.S. military secrets stolen by Castro’s spies have been sold to former regimes in Iraq, Panama and Grenada, alerting these dictatorships to U.S. military plans against them and costing untold American lives.”

……..Oh!…and by the way, the U.S. Drug Enforcement Agency attributes half the world’s cocaine supply to Colombia’s FARC.

……..Oh!…and by the way, the FARC’s late commander Tiro-Fijo is on record as boasting: “Thanks to Fidel Castro we became a powerful army.”

……..Oh!…and by the way, in July 1996, U.S. prosecutors  informed the Miami Herald that: “The case we have against Raul Castro right now (for drug-trafficking) is much stronger than the one we had against Manuel Noriega in 1988.”

……..Oh!…and by the way, JUST LAST MONTH a Cuban ship was caught red-handed trying to smuggle 400 kilos of Cocaine to Belgium. (but since this news item made Obama look like an utter fool–if not something worse–it was kept very hush-hush by his lapdog mainstream media.)

“The discovery by Panamanian police of more than 400 kilograms of cocaine in a Cuban ship on its way to Belgium received little media coverage in the United States. The drugs, hidden among tanks of sugarcane honey, were found at the Panamanian Caribbean port of Colón by Panamanian Police Intelligence agents…Panamanian sources point out that the episode resembles the 2013 Cuban shipment of warplanes and missiles under tons of Cuban sugar on a North Korean cargo vessel to Pyongyang…”