I guess the best way to a dictator’s heart is through his stomach (and Swiss bank account). 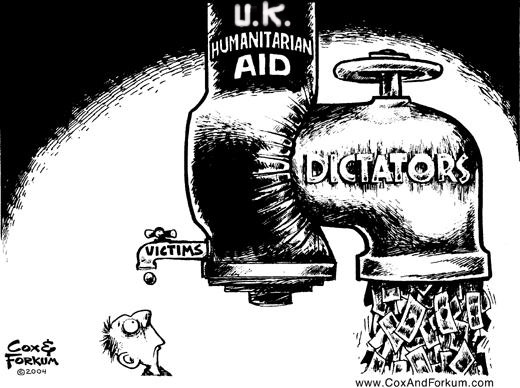 Missouri Governor Jay Nixon is the latest state official that has traveled to Cuba for a tropical boondoggle.

The big “news” from his trip is that “Cuba has accepted a 20-ton shipment of long-grain rice grown and processed in Missouri.”

You’d think this means the Castro regime purchased 20-tons of Missouri rice — and that’s the media spin they’d like you to believe.

But as Governor Nixon’s office clarified, “the 20-ton shipment of Missouri rice arrived at the deep-water Port of Mariel last week and was sent to the people of Cuba by Martin Rice at no cost.”

In other words, 20-tons of free rice was handed to the Castro regime at the Cuban military’s Port of Mariel.

He even added the typical propaganda line that it was “sent to the Cuban people.”

You know — the whole handing food subsidies to dictators “for the people” scheme — à la Mengitsu, Saddam Hussein and Mugabe.

Just another example of how the Obama Administration’s new policy is literally subsiding Castro’s dictatorship.