Witness Accounts From The Frontlines of Cuba: Sirley Ávila León 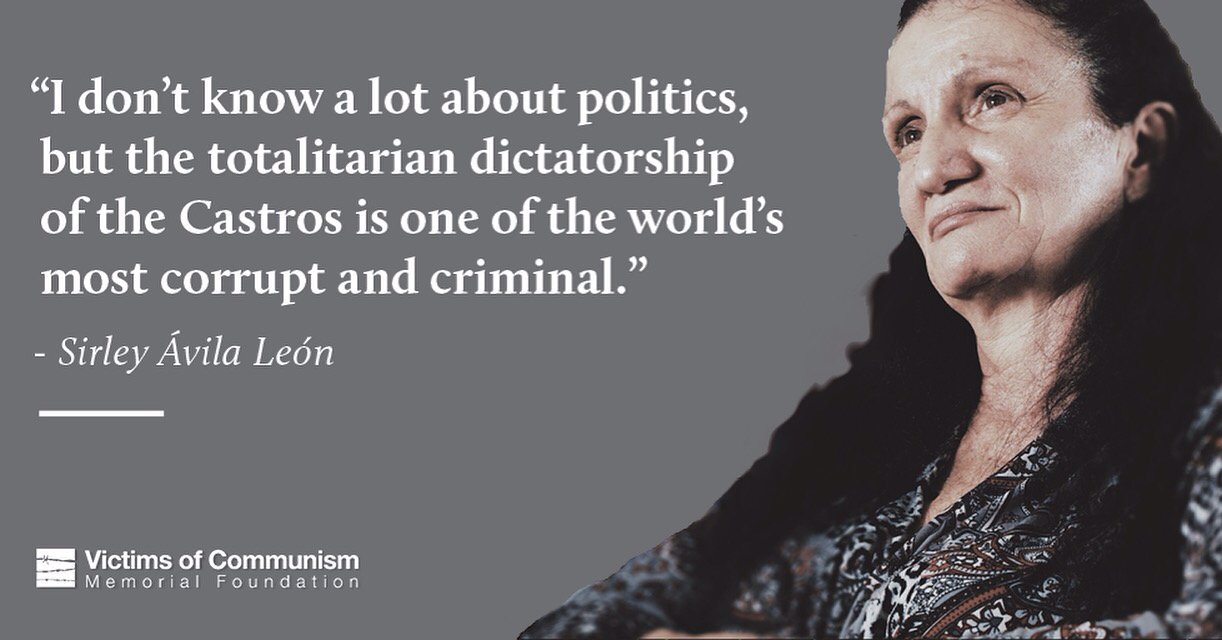 My name is Sirley Ávila León. I am Cuban and reside in Cuba. I was elected as a delegate to the Municipal Assembly of People’s Power in Cuba by my neighbors in June 2005, for the rural area of Limones, district #37, in the municipality of Majibacoa in Las Tunas province. The Assembly, which in theory is the entity that governs the country, in practice is controlled by the Communist Party of Cuba. The Assembly was composed of 81 districts, with more than 50,000 inhabitants. From the beginning of the two-day seminar in which I learned how to exercise my functions as a delegate, I connected well with everyone on account of my character and my rural roots. I began to become interested in the life of the citizenry in general, a life which is so damaged by the people’s complete lack of hope of escaping from the human, spiritual, and moral misery which they suffer. I say this because of what I heard there and because of the things I have heard people say in the street: “No one is going to change this; it can’t be fixed, but no one is going to knock it down either.” These are recurrent expressions among the people. From the first meetings of the Assembly I noticed the double standard of the leaders, who in reality were not interested in the people at all. The biggest problems were bureaucratic: because of so much corruption, the system did not function.

I learned from the people who voted for me that before 1992, the area had been one of the most productive in the province: there had been three primary schools, but due to the hydraulic plan implemented by Fidel Castro, they had been demolished in order to construct a reservoir which left part of the population destitute.

Children had to walk more than 9 kilometers on difficult paths in order to attend the nearest school; the parents, needing to accompany their children, had no time to cultivate their land, despite the cruel poverty in which they lived. To minimize the ill effects on their children, some emigrated to the towns of Calixto and Las Tunas and other places where there were schools, leaving their lands abandoned, and in some cases affecting third parties whom they’d previously provided with food and who now had to pay for all of their food needs.

As farmers they didn’t have a right to retire, and needed to begin a state-controlled professional life, for which many of them were prepared neither intellectually nor physically. It was depressing to hear their stories. Trusting in the Fidel Castro quote that I often heard in the media, that revolution means “changing everything that must be changed,” I gave my word to the farmers that I would fight to change their situation, no matter the consequences. I was unaware as yet of the monster that I was facing, unaware of the lack of rights and the dictatorship that exists in Cuba, a dictatorship that is capable of anything in order to keep itself in power and whose claim that power originates in the people is a constant lie.