The U.S Chamber of Commerce and lobbyists for U.S. agricultural business interests have no real concern over the fact that Cuba’s apartheid regime is notorious for defaulting on foreign debt and stealing anything left behind by foreign investors at gunpoint. They will continue to lobby for the U.S. to give the corrupt Castro regime credit because in the end they know it is the U.S taxpayer, not their clients, who will foot the bill. 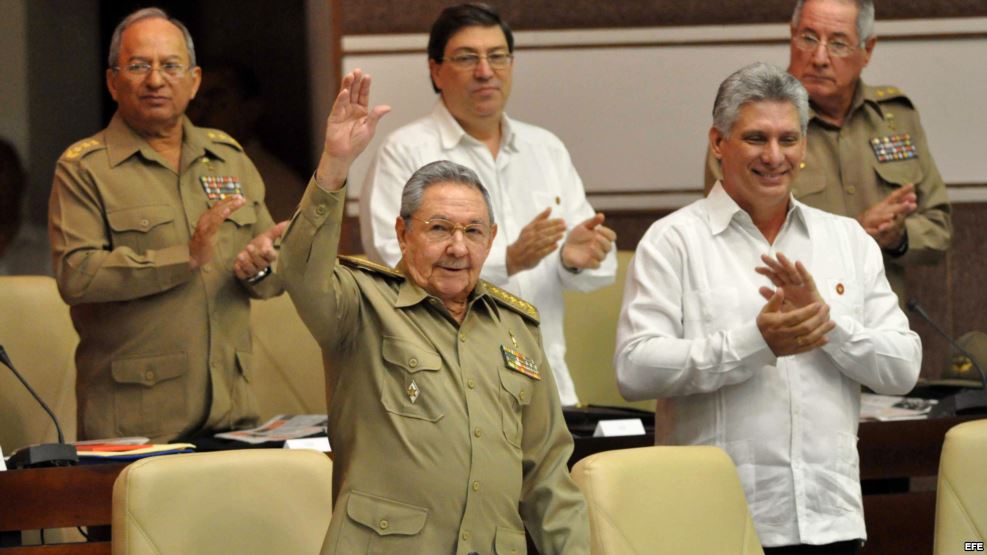 Just last week, the U.S. Chamber of Commerce and agribusiness interests launched a full-scale (and failed) lobbying campaign to try to secure credit for agricultural sales to the Castro regime.

Ironically, last Friday — the day after these efforts were defeated in the U.S. House of Representatives — Cuban dictator Raul Castro gave an economic update to his puppet National Assembly, where he admitted the regime’s deadbeat status.

In Raul’s own words:

“I should recognize that there have been some delays in current payments to creditors. As such, I want to thank our creditors for their confidence and understanding of the transitional situation we face and to ratify the commitment of the government to recoup these matured debts.“

You can’t make this stuff up.

However, don’t expect the U.S. Chamber and agribusiness interests to act responsibly or to care about Castro’s delinquencies.

After all, they always have U.S. taxpayers to bail them out.