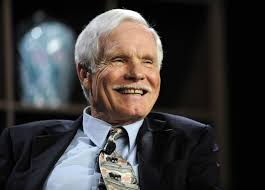 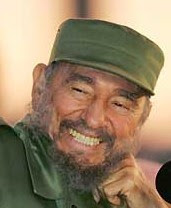 “Fidel Castro is one hell of a guy!” Ted Turner gushed to a capacity crowd at Harvard Law School during a speech in 1997. “You people would like him! Most people in Cuba like him.”

Within weeks CNN was granted its coveted Havana Bureau, the first ever granted by Castro to a foreign network. Bureau chief Lucia Newman (now with Al Jazeera) assured viewers, “CNN will be given total freedom to do what we want and to work without censorship.”

Hard-hitting stories immediately followed. To wit: CNN soon featured Fidel’s office in its “Cool Digs” segment of CNN’s “Newsstand.” “When was the last time you saw a cup full of pencils on the boss’s desk?” asked perky CNN anchor Steven Frazier. “And they do get used – look at how worn down the erasers are! Years ago, our host worked as an attorney, defending poor people. … He’s Fidel Castro, Cuba’s leader since 1959!” 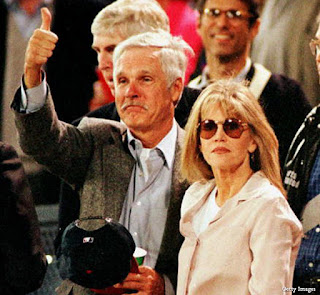 Actually, CNN is upholding a long and sniveling tradition among networks. No serious Cuba-watcher expects a network bestowed a Havana bureau by KGB-trained apparatchiks to even feign honesty, or even play-act their professed duty: “to comfort the afflicted and afflict the comfortable.”

Given that the Castro regime has:

*Jailed and tortured political prisoners at a higher rate than Stalin’s during the Great Terror.

*Murdered more Cubans in its first three years in power than Hitler’s murdered Germans during its first six.

*Converted a nation with a higher per-capita income than half of Europe and a huge influx of (first-world) immigrants into one that drove twenty times as many people to die attempting to escape it as died attempting to escape East Germany — and boasts the highest suicide rate in the Western Hemisphere.

Given the above tally of the wantonly and horribly “afflicted” you might think CNN faced an easy job when reporting on Castro’s birthday, right? Think of all the riveting “human-interest” stories in that mix!

HAH!  Instead the only “afflicted” CNN chose to comfort was the agent of the horrors catalogued above.

Our friends at Frontpage Magazine help disseminate some items not well-understood outside the tiny Cuban-American informational ghetto. 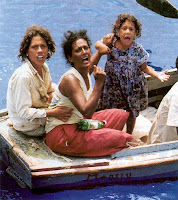 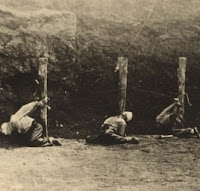 All items above fully-documented in these internationally acclaimed books.

“Fontova’s book teaches us truths about Castro’s island that are very discomfiting for many intellectuals.” Ana Botella (Spain’s former First Lady while giving a book reading in Madrid, upon “Fidel; HFT” release in Spain)