Oh, the wonders of the Normalization Circus!

The ringmasters of Castro, Inc. who run the Circus have now added a new act: disappearing dissidents

Sirley Avila Leon — who was viciously mutilated by Castronoid goons and had come to the U.S. for medical care — was brave enough to return to Cuba.

But the ringmasters had a role for her to assume upon arrival.

The lady vanished, just like a magician’s assistant.  Except this is no magic show.

This is the horror show of King Raul, the demon “general” in charge of the Normalization Circus. 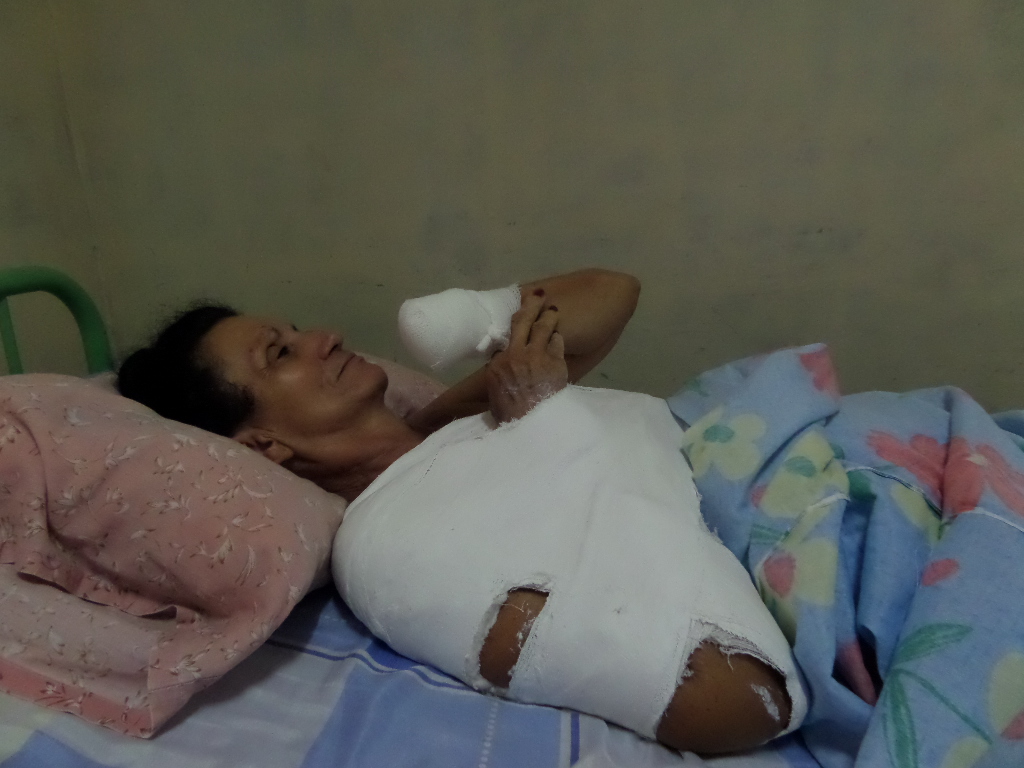 This was the much-hyped second commercial flight to Cuba — after last week’s JetBlue flight — pursuant to Obama’s new policy.

Yet, Avila Leon has not been heard from since she boarded the plane in Miami.

She had been in the United States for nearly six months receiving medical treatment.

Those who do not know Avila Leon’s story should click here.

In short, she was former National Assembly member-turned-dissident. As a result, Avila Leon suffered a machete attack by Castro regime operatives, which severed her left hand and left her with life-threatening injuries.

It’s presumed that Avila Leon has been arrested upon her arrival in Cuba.

However, it’s difficult to gather any information — for as Senators Rubio and Menendez, and Transportation Security Subcommittee Chairman John Katko warned yesterday — all airport employees (including those of American Airlines) in Cuba are agents and employees of the Castro regime.

In other words, there is no independent personnel in Cuba’s airports. This lack of transparency should be a concern to all of us — not least of which for U.S. security.

Thus, the tragic conundrum that Avila Leon and others like her now face. And the complicity of American Airlines and those that agree to Castro’s conditions for business.