“Hillary Clinton is our only hope of detaining barbarism!”

(So warns the eunuch scribe for a regime that jailed and tortured political prisoners at a higher rate than Stalin during the Great Terror, murdered more Cubans in its first three years in power than Hitler murdered Germans during his first six– and in the process converted a highly-civilized nation with a higher standard of living than much of Europe into a slum/sewer ravaged by tropical diseases where alley cats constitute a delicacy and ox-carts luxury transportation.

“On a few occasions Trump has even suggested the assassination of Hillary Clinton!” 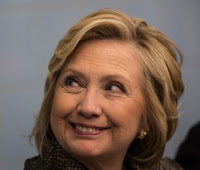 “In any nation of the world–and even in the U.S. during normal times–Donald Trump would be in prison or in a mental institution! “

(So warns the eunuch scribe of a Stalinist, terror-sponsoring regime with long-experience torturing and murdering tens of thousands of its unfortunate subjects in exactly such places–prisons and “mental institutions.”)

“It’s possible to defeat Trump. But what we need is a devastating defeat, an avalanche of votes that will not only put  this demagogue out of the fight, but will also usher in a new era that will destroy Trumpism itself– this disease, that corrodes American society and threatens humanity!”

(So warns the terror-sponsoring regime that wantonly brought the world closest to nuclear war and sponsored practically every terrorist group on earth.) 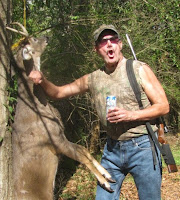 1 thought on ““It’s HILLARY’S HOUR! She’ll be a BETTER President than were her husband and Obama!” (declares Cuba’s KGB-founded and mentored media)”