Oh, but these Aussies are helping King Raul, all the same, as are all morally bankrupt firms that do business with Castro, Inc.

These Australians hope to become the Jed Campletts of the Caribbean, but have yet to find that bubblin’ black crude they’re seeking.

Maybe when he was a child the CEO of MEO Australia saw that Beverly Hillbillies “Giant Jackrabbit” episode that featured Granny taking on a kangaroo?

Oil, cancer vaccines, cloned cattle that produce oodles of milk…. you name it…. Castro, Inc. has never had trouble finding suckers for its schemes.

A company formerly known as MEO Australia said it would start trading under a name that better reflects its focus on emerging Cuban oil and gas developments.

“Melbana Energy Ltd, formerly MEO Australia Ltd, advises that it will commence trading under the new ASX ticker ‘MAY’ on Tuesday,” the company said in a statement.

Cuba produces about 80,000 barrels of oil per day. In an update on operations through the end of September, the company, one of the few Western companies working in Cuba, said it identified oil plays in so-called Block 9 that combine for an estimated 8.2 billion barrels of oil in place. The company’s best estimate is that it could recover about 395 million of those barrels 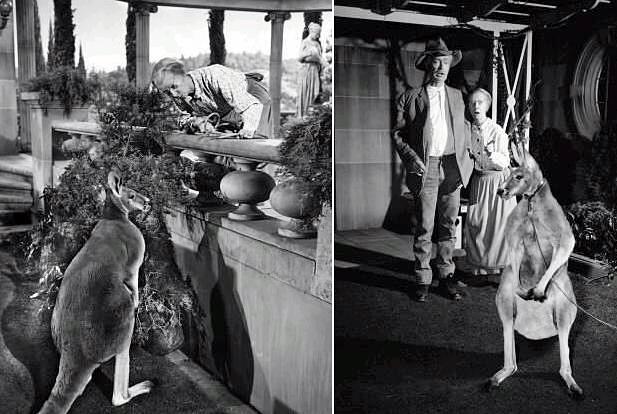 The company last week cleared the necessary steps for the name change. Peter Stickland, the company’s chief executive officer, said in response to emailed questions the name was made up, but put forward as one with a Spanish flair.

“We felt that our former name was not relevant given our current portfolio and future ambitions and this was an opportunity to relaunch the company,” he said.

Cuba is the company’s highest-priority asset and it’s already drilled a number of wells in Block 9.