At last, a glimmer of hope.

At this point it’s only hope, but that’s more than we could have under Leftist-in-Chief Obama, who hoped to make his pro-Castro Cuba policy “irreversible.”

President Barack Obama’s steps to normalize relations with Cuba may not last long under a Trump administration, Rep. Mario Diaz-Balart, an outspoken critic of lifting the embargo, said on Thursday. Asked which Cuba policies he expected the Trump administration to reverse, Diaz-Balart replied: “All of them.” “All of these things that the president has done as unilateral concessions to the Castro regime, the days are numbered to all of those,” Diaz-Balart told reporters. “I expect it to happen pronto.”

Even flights? Pushed on the idea that rolling back flights could prove difficult, given that commercial flights have already started, the Florida Republican said it would be “very easy,” given that “the law states very clearly that tourism is illegal.” And on the idea that these flights are for reasons other than tourism? “All you have to do is with a wink and a nod say, ‘Oh, I’m going there to dance salsa, smoke cigars and drink rum on the beach, but I’m doing it as a religious spiritual endeavor,” Diaz-Balart said. “So you just literally have to check off a box. The next administration is going to follow the law. And that’s all that this takes.” 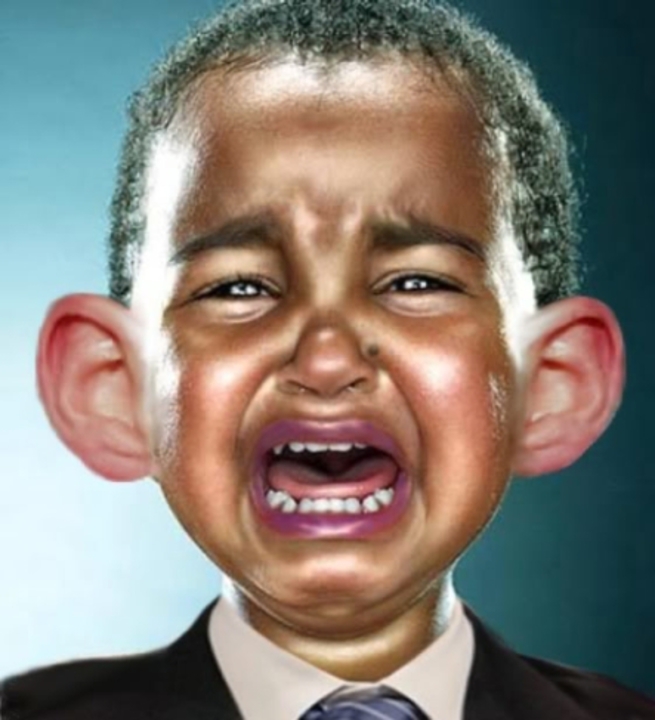 1 thought on “Congressman predicts quick end for the Normalization Circus”