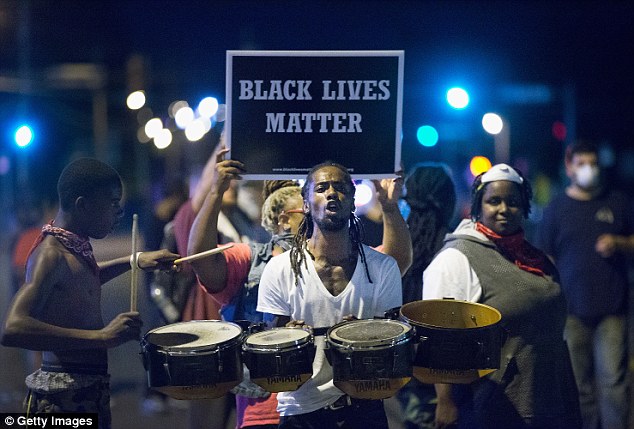 Of course, this is no surprise.

And… it’s not much different from the condolence messages issued by many world leaders, including Justin Trudeau of Canada and the usual gang of Castronoid sycophants in Latrine America.

What should shock the hell out of every American, however, is the fervor with which this “movement” calls for an emulation of Fidel’s principles, and the depth of feeling with which it thanks the late dictator for giving safe refuge to criminals.

The Black Lives Matter movement has come out in support of Fidel Castro, following his death on Friday, saying they must “come to the defense of El Comandante” and thanking him for safeguarding Assata Shakur, who’s on the FBI’s Most Wanted Terrorists list.

The movement penned an article on Sunday titled “Lessons from Fidel: Black Lives Matter and the Transition of El Comandante” on the Medium platform where they eulogized the passing of the Cuban dictator. The article, which was not bylined, was Tweeted out by the closest thing there is to an official Black Lives Matter account and also posted on the movement’s semi-official Facebook page.

The article claims Castro’s death has caused “an overwhelming sense of loss, complicated by fear and anxiety.”