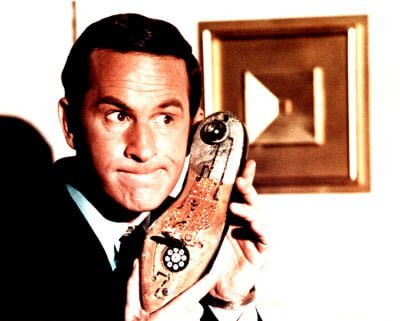 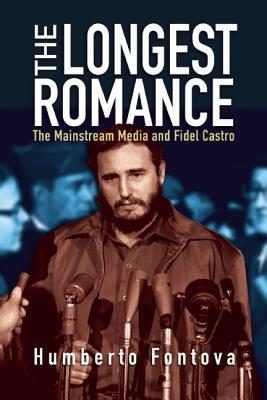 Somehow given a platform in the the “International Journal of Intelligence and Counterintelligence”  one of modern history’s most catastrophic blunderers in this genre (this CIA officer helped finance and propagandize for Fidel Castro, Raul Castro and Che Guevara while assuring Washington these worthy freedom-lovers had no communist links whatsoever)–this very IMBECILE (Robert. D. Chapman) is highly upset (embarrassed) that somebody (me) uncovered and exposed his stupidity.

Chapman’s embarrassment is manifested in a “review” of my book The Longest Romance ; The Mainstream Media and Fidel Castro. Not content with bashing me personally, Chapman also SPITS ON THE GRAVES of thousands of Cuba’s heroic freedom-fighters who–utterly alone –took on Castro’s Soviet-trained, armed and led  forces and fought them to their literal last bullet or to their death. 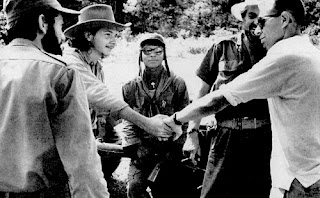 On right: Raul Castro and the CIA’s Robert Weicha shake on a deal in 1958 (the “deal” was a scheme concocted by  Raul and Che Guevara’s KGB case-officer (Nikolai Leonov) which made monkeys of the CIA and opened the path for the Communist takeover of Cuba.) 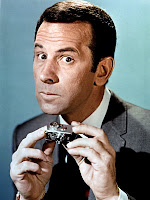 “Me and my staff were all Fidelistas,” boasted Robert Reynolds, the CIA’s “Caribbean Desk’s specialist on the Cuban Revolution” from 1957-1960.

Above: retired KGB-officer Nikolai Leonov is a frequent guest on Cuban TV where he and Raul fondly reminisce (we imagine) about the monkeys they made of the CIA, especially (we imagine) CIA officer Robert D. Chapman who was assigned to the area where Raul Castro operated.

“Everyone in the CIA and everyone at State was pro-Castro, except (Republican) ambassador Earl Smith.” (CIA operative in Santiago Cuba 1957’59, Robert Weicha.) 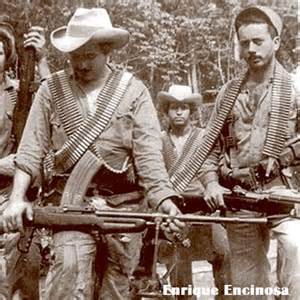 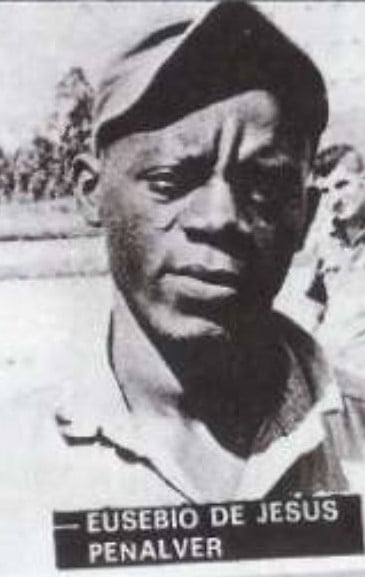 (Above must be all photoshopped. Because former CIA station chief in Santiago (Robert D. Chapman)  Cuba says the Cuban anti-communist rebellion it never happened!)

Consider this: From 1957-59 (during the height of the Cold War) the United Stated government relied on crackerjack CIA officer Robert D. Chapman (who was CIA station chief in Santiago, Cuba) for crucial inside info on the Castro movement…Well, we all know the rest of DAT story!

But as they say: “A guilty conscience is the mother of invention.” So after Chapman & Co. helped ease Castro’s path to power, this crackerjack CIA “expert” also took it upon himself to rationalize Castro’s hold on power–by maligning the thousands of heroic Escambray freedom-fighters. From his review of my latest book:

“Mr. Fontova presents pictures of Cuba that never happened: “When Castro began to confiscate farms,” he writes, “the enraged campesinos (farmers) rose in arms in thousands…The resistance, 90 miles from the U.S. shores, involved ten times the number of rebels, ten times the number of casualties and more than twice the amount of time as the skirmish against Batista. Had the rebels gotten a fraction of the aid the Afghan Mujahedeen received, they would have been victorious.”

I debriefed a Cuban “guerrilla,” who gone into the Sierra Escambray, with his rifle, and he was there for 18 months. But he never fired a shot. I asked him why he never fired his rifle.

“Senor,” he said, “If I had fired my rifle, the Army would know I was there. They would come and kill me.”

Chapman could have followed my footnotes. But his (guilty) mind is made up….folks, people like Chapman were the ones entrusted by the U.S. government first to inform them on Castro–then to OVERTHROW him! Any more questions about why Castro’s still there!? 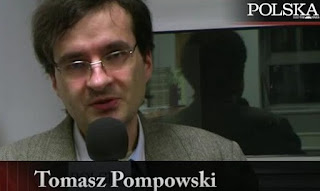 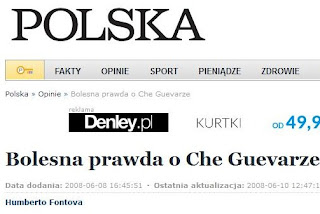 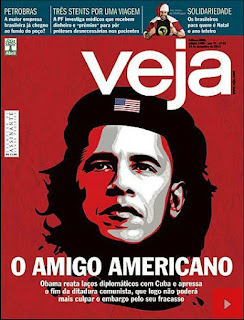 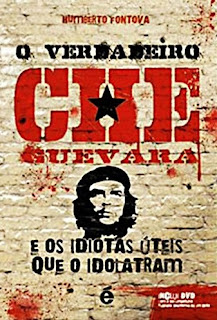 1 thought on “The CIA has ALWAYS been riddled with leftists! Here a CIA officer SPITS ON THE GRAVES of Cuba’s anti-Communist freedom-fighters!”