This is what Obama’s “Hope and Change” look like in apartheid Cuba.

Rise up in splendor, Jerusalem! Your light has come, the glory of the Lord shines upon you. – Isaiah 60:1 -2 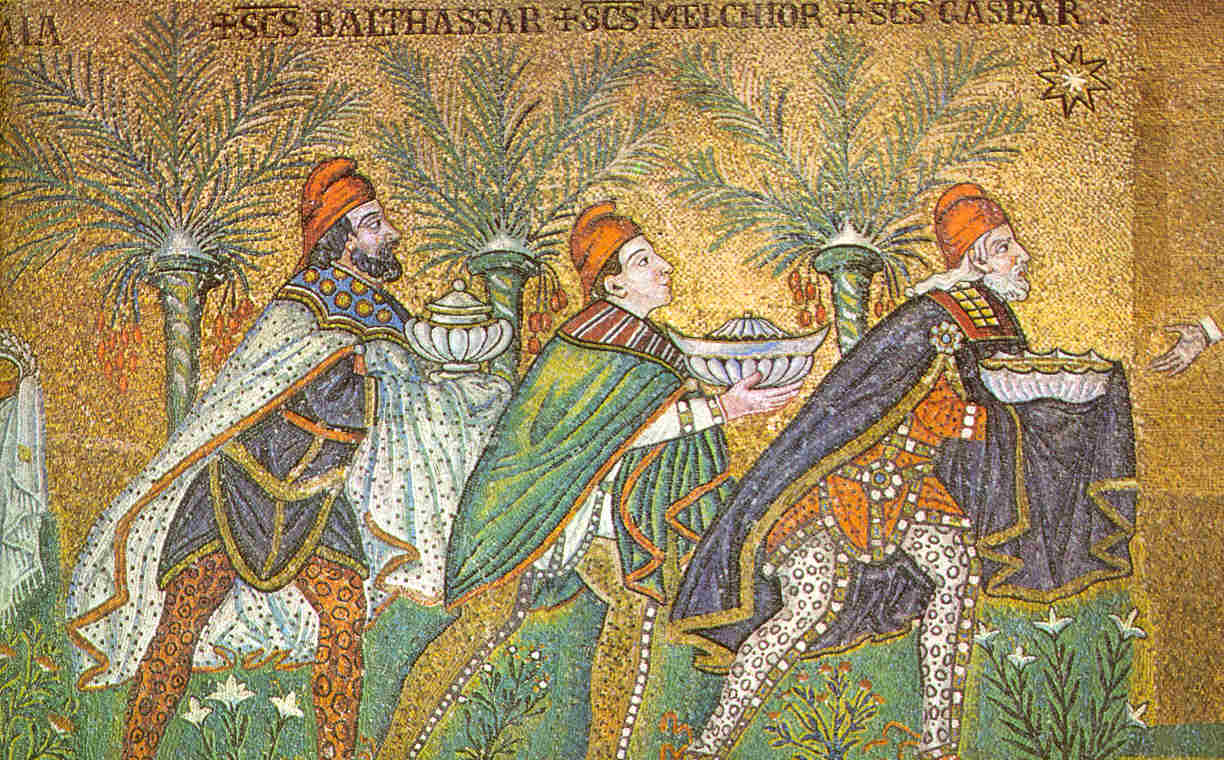 Today is the Feast of the Epiphany and it celebrates the revelation of Christ to humanity. In Spain and Latin America this involves the celebration known as Three Kings Day. This was a long time tradition in Cuba that the communist regime ended in 1969. The Cuban Exile community in Miami in response to this began the Three Kings Day Parade that it continues to celebrate to the present day. Some of the independent journalists in Cuba now describe Three Kings Day as something from outside of Cuba, but local Christians are trying to revive the tradition publically.

Unfortunately in Cuba the secret police in the days leading up to Three Kings Day have raided the homes of opposition activists, beating up dissidents and confiscating toys that were to be handed out to needy Cuban children today.Yesterday over twitter Cuban independent journalist and labor activist Iván Hernández Carrillo in a series tweets reported on repression against a Lady in White and her family in order to prevent them giving toys to children today:

Combined forces of the national police and secret police raided the home of Lady in White Leticia Ramos this morning (tweeted on January 5th at 1:53pm). Armed forces confiscated the toys that were in the home for Three Kings Day in Cárdenas, Matanzas (1:54pm). In the raid they brutally beat up Randy Monteoca and Alexey Ramos son and brother of the Lady in White, were also arrested (1:55pm). Since this morning the situation of Lady in White Leticia Ramos is unknown, her mobile phone is off or outside the coverage area (6:14pm).  This morning at 11:05am Iván Hernández Carrillo tweeted that “Leticia Ramos and her son Randy Monteoca released yesterday afternoon, the latter with a 2,000 peso fine.

This state security operation is not taking place in a vacuum.  Not only are human rights overall in serious decline in Cuba, but religious repression in 2016 reached levels not seen since 1992.