Above we see how the Stalinist Castro regime’s media depicted Jews– (BEFORE(!) they became a valuable source of tourism revenue for the military and secret police coffers of the Stalinist regime.That’s Israeli Prime Minister Menachem Begin depicted as a murderous monkey surrounded by a murderous Star of David. The depiction is by the official media of the EXACT SAME CUBAN REGIME whose coffers are currently overflowing with tourist revenues from Jewish tourists.”70-year-old Nochum Henkin was killed in a bus accident during an organized trip to Cuba. Together with several other Israelis, Henkin and his wife Chana were on a bus fro the central Cuban city of Morón to Ciego de Ávila when the bus overturned. Henkin was killed, and his wife was saved “by a miracle.” Eight other passengers were injured lightly to moderately.” 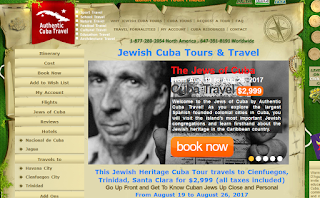 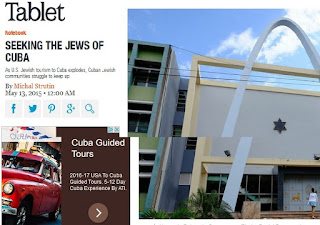 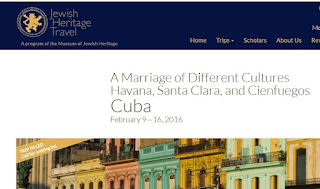 Just a tiny sampling of many, MANY Jewish-themed tours currently enriching the Castro regime with $millions upon $millions from the pocketbooks of the very people the Castro regime historically disparaged and insulted.
Lest we forget, Castro’s Cuba co-sponsored the infamous UN resolution 3376 in Nov. 1975 equating “Zionism with Racism.” 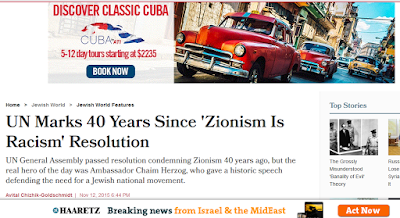 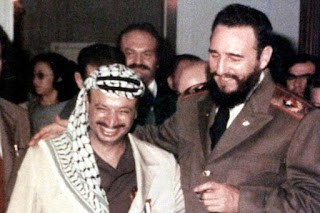 Which was repealed in 1991–when Castro’s Cuba was one of the few nations on earth that voted AGAINST repealing it! 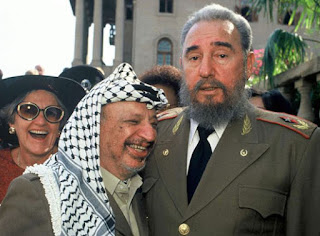 1 thought on “Israeli Tourist Killed Others Injured in Cuba”