An incisive analysis of Castrogonia’s politico-economic disaster, and of King Raul’s willful blindness.

Worthwhile reading, for sure.

The energy that Castroism is stifling
by ROBERTO ÁLVAREZ QUIÑONES

In recent weeks the regime of General Raúl Castro has “spooked,” and is now galloping in the wrong direction, in defiance of time and history. The economic crisis is compounded daily, and the dictator and his military junta, far from taking steps to unshackle Cuba’s productive forces, are restricting and choking them more and more.

Price caps on taxi drivers, prohibitions against street vendors hawking fruits and vegetables, the nationalization of agricultural markets based on supply and demand, and bans on the self employed in Varadero, are just some of the Stalinist measures exacerbating the severe economic crisis.

Turning its back on the people, the Government is thus recklessly staving off the emergence of a massive and vibrant private sector, the only force that can rescue the country from this crisis, and that will be, necessarily, that which rebuilds the devastated Cuban economy. 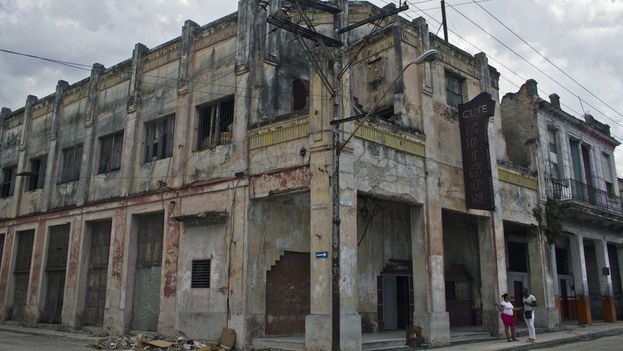 Meanwhile, poverty, despair and unhappiness grow amongst Cubans. The economic, social, political, moral and even anthropological cataclysm caused by Castroism is now of such a magnitude that it is difficult to assess the disaster. Yet, this diagnosis is the first thing that must be done to rebuild the country.

It is a historical shame that Cuba is the only Western country that is actually less advanced than it was in the mid 20th century. The same cannot even be said of Haiti. Many Cubans on the island would be happy if the country enjoyed the same standard of living it did 60 years ago today, when it was one of the highest in Latin America.

So, although it seems a Kafkaesque absurdity, Cuba today is socioeconomically below zero, which it needs to get back to, going on to build a future. The situation is that serious.