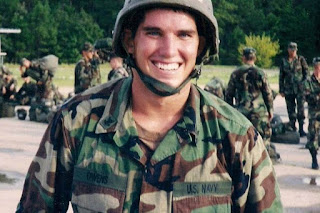 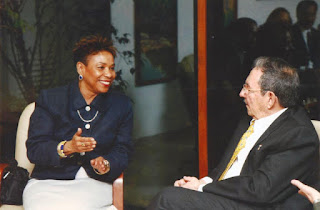 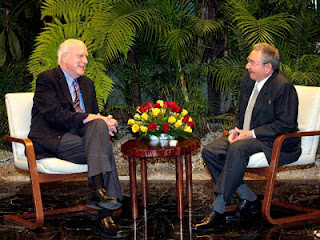 Above: Democrats Barbara Lee and Patrick Leahy (who frowned and refused to stand to honor the wife of a Navy Seal killed by anti-American terrorists in the line of duty ) seem delighted to meet (and help subsidize) America’s  oldest and most bloodthirsty  terror-sponsoring enemy: the terrorist Raul Castro.  Same holds for Democrat James Mc Govern shown below seemingly smitten in the presence of an idol. 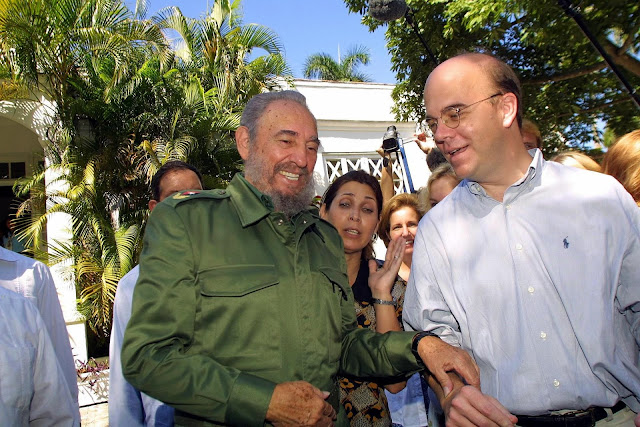