Bill O’Reilly invited on his show THE VERY DAY my book (Fidel: Hollywood’s Favorite Tyrant was released. ) From the show:

O’Reilly: “We invited Norman Mailer on the Factor tonight , informing him what you wrote about him in your new book Fidel: Hollywood’s Favorite Tyrant.  Mailer said he was going to come on and “PUNCH OUT that CUBAN SO and SO!”–But he never showed up.” 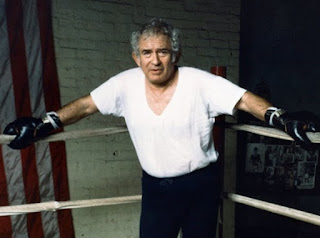 Fontova: “That’s too bad….I was looking forward to meeting him….By the way, the longest- serving black political prisoner of the last century was not Nelson Mandela. His name is Eusebio Penalver. He is a Cuban who served his time in Castro’s gulag.”

O’Reilly: “I wonder if Danny Glover knows that?”

Fontova: “I wonder if Jesse Jackson knows that.” 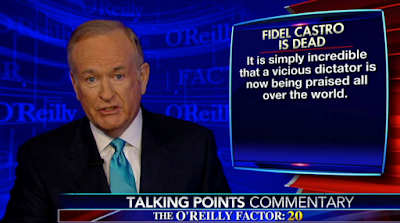