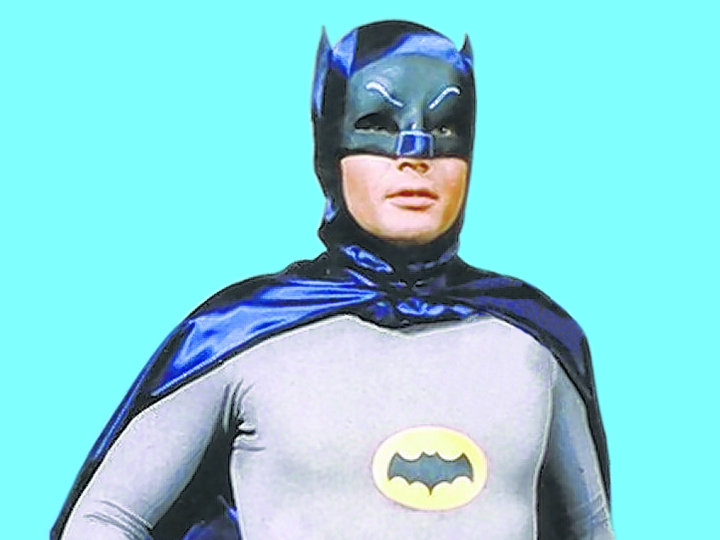 Many years ago, my mother, my brother, my sister and I, would sit in our Wisconsin living room to watch “Batman”.   It did not take long for all of us to become huge fans of the show and that very catchy theme song.    My father was working his night job so we told him about the episodes when he got home.

We learned that Adam West passed away:

Adam West, the actor best known for playing Batman in the 1960s television series, has died aged 88 of leukaemia.

He is remembered by fans for his kooky, exaggerated portrayal of the superhero in the ABC show, which ran for three seasons from 1966 to 1968.

To this day, it continues to be my favorite “Batman”.        It would be nice to have a guy like Bruce Wayne around these days.    Who can forget Bruce Wayne sliding down the pole and coming out as Batman and Robin?    I loved it!