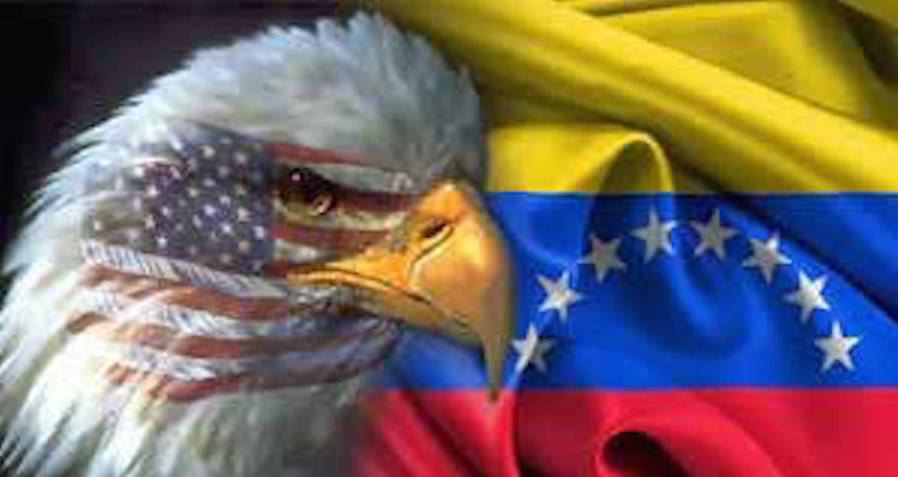 A strong statement from the White House in support of democracy and freedom in Venezuela and the region. The message may startle you at first since it has been a long and dark eight years since Americans and the world have heard statements so clearly and unmistakably in support of liberty and justice coming from the U.S. government.

From the U.S. State Department:

An Unequivocal Message From the People of Venezuela

The United States applauds the courage and determination of Venezuelans who exercised their rights to freedom of expression, association, and peaceful assembly in defense of their democracy on July 16. Yesterday’s vote was a massive repudiation of the proposed National Constituent Assembly, which would undermine Venezuela’s democratic institutions. The vote by millions of Venezuelans was an unequivocal affirmation in support of free and fair elections as well as respect for the existing constitution.

Further, we condemn the loss of life in Catia, Caracas and deplore the violence. We call on the Venezuelan government to bring the attackers to justice.

Millions of Venezuelans’ voices must not be ignored. The United States calls on the Government of Venezuela to abandon the proposed National Constituent Assembly. We encourage governments in the hemisphere and around the world to call on President Maduro to suspend this process which only seeks to undermine democracy in Venezuela.

As the President stated earlier today, the United States is prepared to take strong and swift economic actions if the Government of Venezuela proceeds with the National Constituent Assembly action.