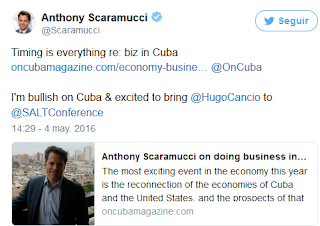 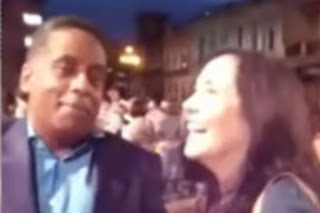 Top right: Castro-regime business agent Hugo Cancio with Raul Castro’s daughter Mariela. (If our Gov. ever got serious about this issue, Hugo Cancio (like so many other Cuba embargo opponents) could be prosecuted as an unregistered foreign agent “in a New York Minute,” (as Cancio’s good chum “Ant-Knee” Scaramucci might put it.)

“This is going to be something big and powerful for the two countries. And we want to be a part of it!…I think the situation is oversimplified to one country being capitalist and the Cuban system originating from communism, and as a consequence, there’s an embargo,” (Anthony Scaramucci, May 2016.)

Above left: Scaramucci friend Hugo Cancio with Ricardo Alarcon, the high-ranking Cuban communist apparatchik  who most Cuba “experts” regarded as Fidel Castro’s successor, given his proclivity for a*s-kissing, bootlicking, etc. 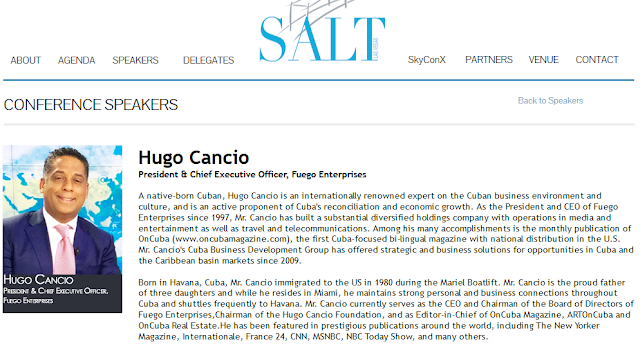 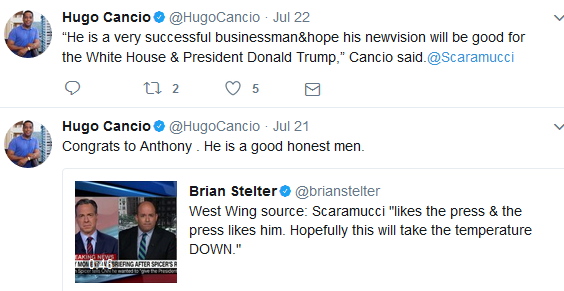 Given the above tweets by their agent Hugo Cancio, the Castro-Family-Crime-Syndicate appears delighted with Anthony Scaramucci’s ascent to the White House staff.

Besides “Ant-Knee” Scaramucci, among Hugo Cancio’s other American chums is famous Che Guevara hagiographer Jon Lee Anderson, who also wrote a short hagiogrqaphy of Hugo Cancio in The New Yorker magazine. Among Anderson’s more noteworthy claims about Che Guevara we find the following:

2 thoughts on “WHOOPS!–Scaramucci hailed Obama’s opening to Cuba as: “The most EXCITING EVENT OF 2016!””