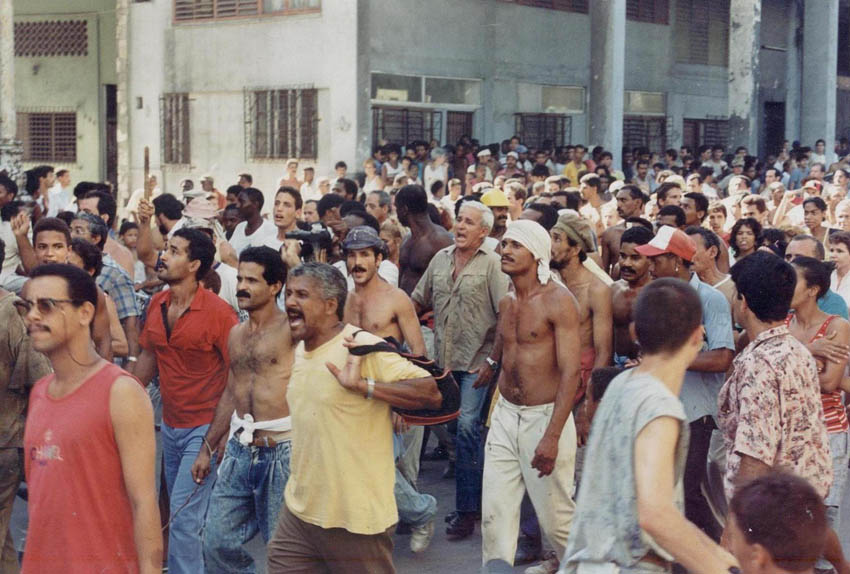 It was 23 years ago today, on August 5th, 1994, when thousands of Cubans took to the streets in protest of the misery and oppression they were forced to live in by the regime of the tyrannical and despotic Castro brothers. On that day, the Castro dictatorship came dangerously close to losing control and power, but the repressive forces of the regime managed to violently take back control of the streets and quell the uprising.

Twenty-three years after El Maleconazo the exact same oppressive and corrupt regime remains in total and complete power in Cuba. The misery and oppression on the island today is not much different from what existed back in 1994. The violent repression continues and the imprisonment, torture, and even murder of innocent, peaceful dissidents has not ceased.