With the Venezuela firmly under the control of Cuba’s Castro regime, the Venezuelan puppet dictatorship is acting like its puppet master. The U.S. government has uncovered a possible assassination plot against Sen. Marco Rubio. This is an obvious response to the Florida senator’s outspoken critique of the criminal regime and for exposing the Cuban manipulation of Venezuela’s corrupt dictatorship.

Diosdado Cabello, who is reported to be the one who ordered the hit on Rubio, is a high-ranking official of the Castro-controlled regime and a suspected drug kingpin as well. Like his fellow drug trafficking handlers in Havana, threats, violence, and assassinations is how they take care of business and neutralize threats. 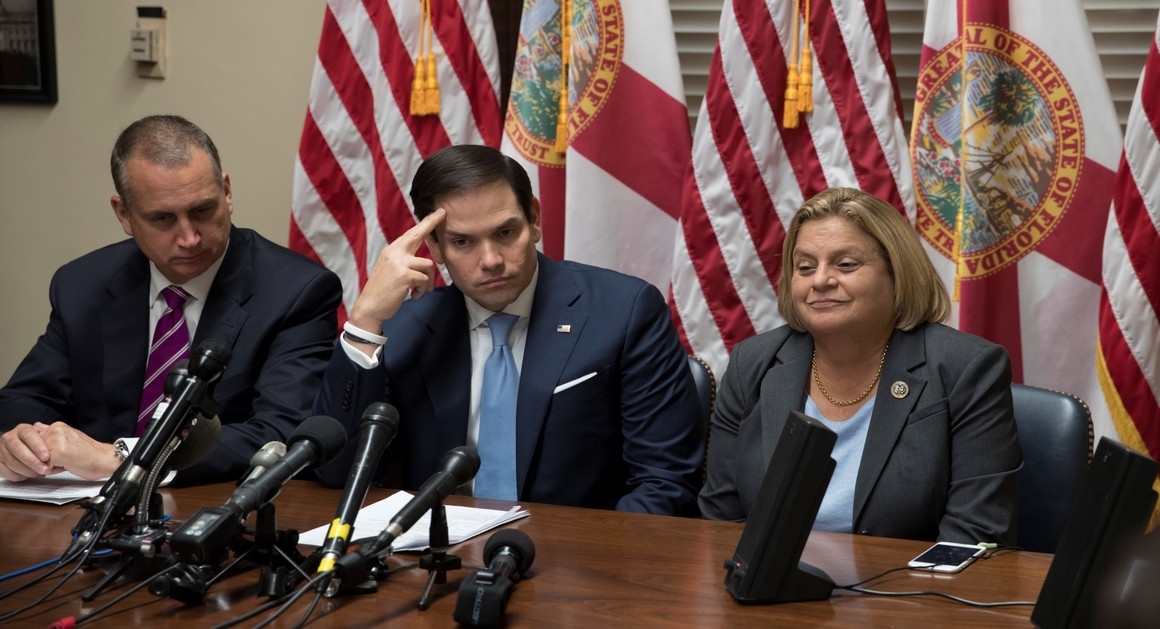 As Marco Rubio helped ratchet up U.S. pressure on Venezuela, a top politician believed to control that country’s security forces began actively discussing a plot to kill the Florida senator last month and may have wanted to use Mexican nationals for the assassination plot, according to a Department of Homeland Security memo sent to state and local law enforcement.

The alleged threats from the Venezuelan politician, Diosdado Cabello Rondon, were not specific and weren’t corroborated by enough sources to merit a detailed explanation, according to the memo, but the situation was worrying enough to prompt Capitol Police and law enforcement in Miami-Dade County to provide security for Rubio.

The Miami Herald first reported details of the memo Sunday.

Despite the potential threat, Rubio has continued to speak out against Venezuelan strongman Nicolas Maduro, has pushed for more sanctions and even engaged in a brief Twitter exchange with Cabello Rondon last week when the senator accused the Venezuelan official of involvement in drug trafficking, which Cabello Rondon has denied.