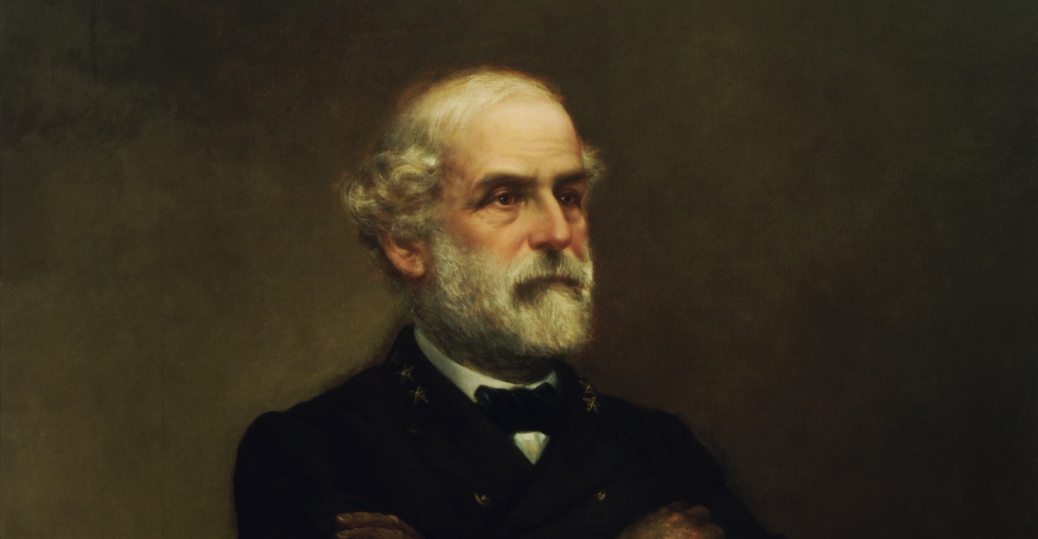 I bring this up because I was not raised with passions one way or another about the South or the North – or the Civil War, for that matter.  It’s fascinating history, and I love watching every documentary or reading a book about it.

It’s the kind of the family versus family fight, such as the ugly Spanish Civil War of the 1930’s that many of our Spanish grandparents used to talk about.

My point is that Civil War feelings are not in my blood, as is the case with many in the South or the black Americans who experienced segregation.

I have several good friends in Dallas who trace their heritage back to the Confederacy, and they’re very proud of it.

Nevertheless, many Democrats keep saying removing the statues or renaming parks is being on the right side of history.  Let me warn them that it may mean being on the wrong side of election results, again.

A recent poll by Rasmussen confirms what I am saying:

While proposals have been made to get rid of monuments such as the Jefferson Memorial and the carving on Stone Mountain in Georgia because they honor men who practiced or defended slavery, just 19% of Likely U.S. Voters think the United States should erase symbols of its past history that are out of line with current sentiments.

Polls are polls, but my guess is that this one is right.  Also, 69% of likely voters probably means that a lot of Democrats agree.  (By the way, a 2015 CNN poll was very similar: a majority sees the Confederate flag as Southern pride symbol, not racist.)

These symbols are not racist.  They represent a big chunk of U.S. history and heritage for lots of Americans.  It does not mean that we support segregation or the way black Americans were treated.

As we’ve read since election day, many Democrats want to change their party so that it appeals to more people between New York City and the California border.  It’s hard to see how removing Confederate statues is going to do that.  I think it will be a huge burden on Democrats trying to get votes.

Also, this is exactly the kind of issue that could generate huge turnout in typically low-turnout midterms.

How are Democrats going to win congressional districts in the South or West or defend red states?  It will be tough with candidates who believe that Robert E. Lee statues should be removed.