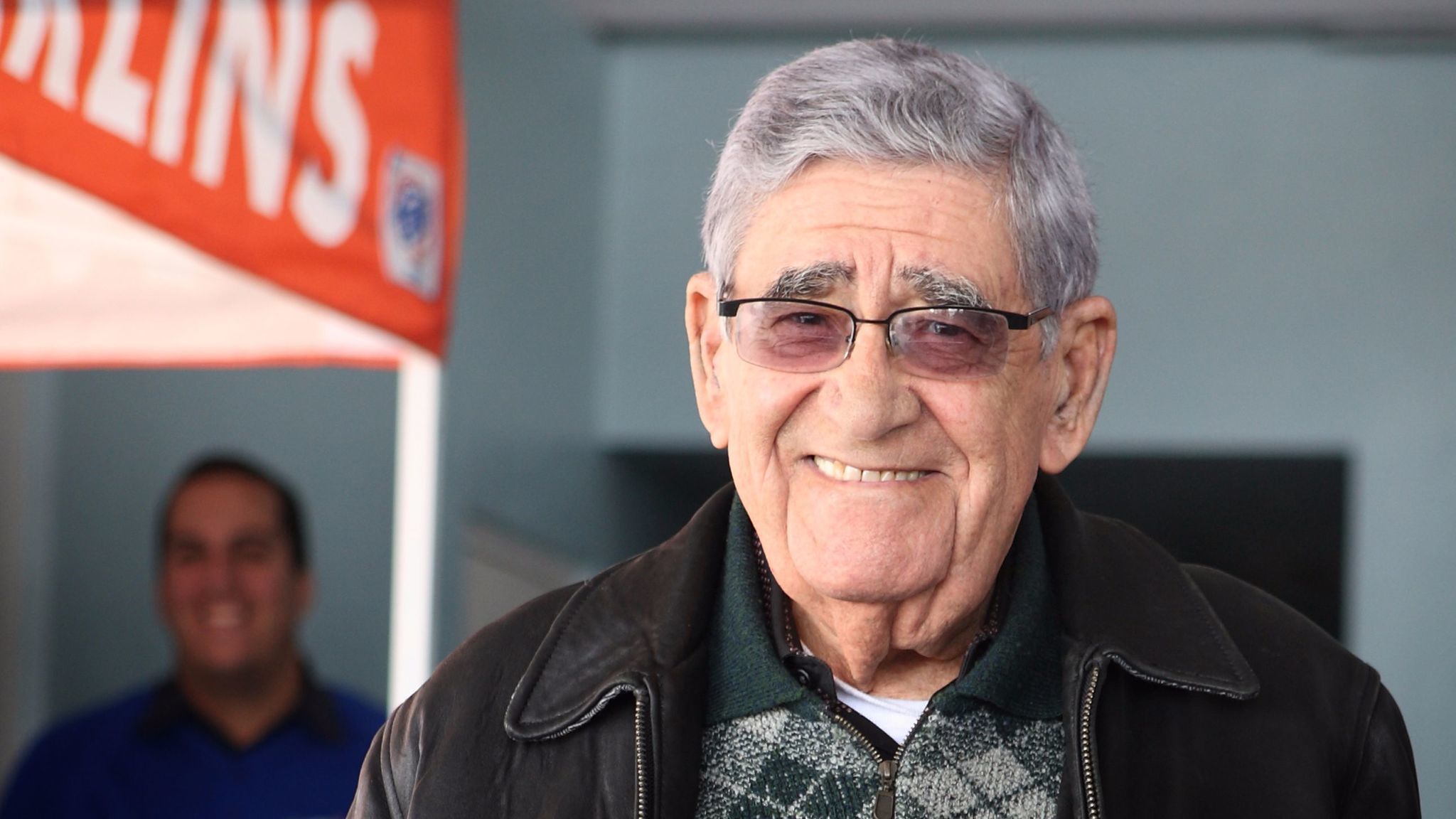 My brother and I learned of Rafael “Felo” Ramirez from our parents.   They would tell us stories of pre-Castro Cuban baseball games on the radio.

Those were the days when Almendares-Habana games were heard passionately across the island.   It was like a Red Sox-Yankees series but with the passion that Cubans added to the game of baseball.

My mother rooted for La Habana in Ciego de Avila and my father for Almendares in Sagua la Grande.    I can confirm that opposites attract and maybe those night radio broadcasts had something to do with it.

In the 1980’s, I picked up Felo on the radio in Mexico City broadcasting major league baseball games to Latin America.

Frankly, he was great and brought his conversationalist style to a game that he loved as much as anyone.

We learned today that Felo Ramirez passed away:

Born in Bayamo, Cuba on June 22, 1923, it didn’t take long for Ramirez to fall in love with baseball. He played second base on a local team during his teens and dreamed of becoming a professional but said he wasn’t good enough.

One day during a game, he spontaneously began calling plays using a friend’s amplifier and microphone.   Ramirez then began his professional radio career at Radio Salas in Havana in 1945 before moving on to call games for teams in Puerto Rico and Venezuela including Cagua Natives, Santurce Crabs, San Juan Senators and Magallanes.

He also called many boxing fights including those of Muhammad Ali.

In addition to being a play-by-play man, Ramirez shared the microphone with fellow Hall of Fame broadcaster Eloy “Buck” Canel on the “Gillette Cavalcade of Sports,” a show which aired on more than 200 Spanish radio stations all over Latin America.

As my late father used to say, Felo and baseball on the radio were made for each other.

In recent years, Felo was the voice of The Miami Marlins.