“…[T]here arises a question as to whether those large, serious compromises do not have their origin and roots in precisely these tiny and very often more or less logical compromises.” – Vaclav Havel, October 12, 2009, Forum 2000 conference 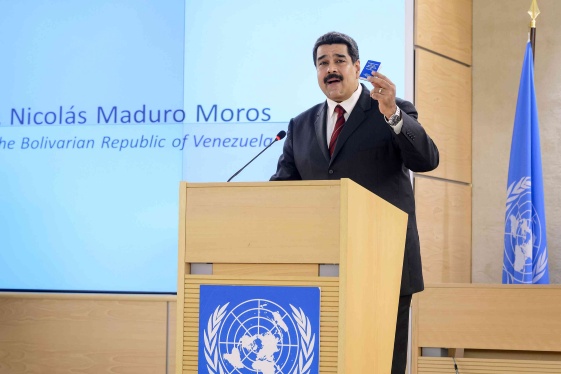 Human Rights defenders need to stand up and demand that the U.N. Human Rights Council regains its moral legitimacy by refusing to normalize Nicolas Maduro who is now engaged in destroying democracy in Venezuela, murdering young Venezuelan democrats, and systematically denying human rights in the South American country.