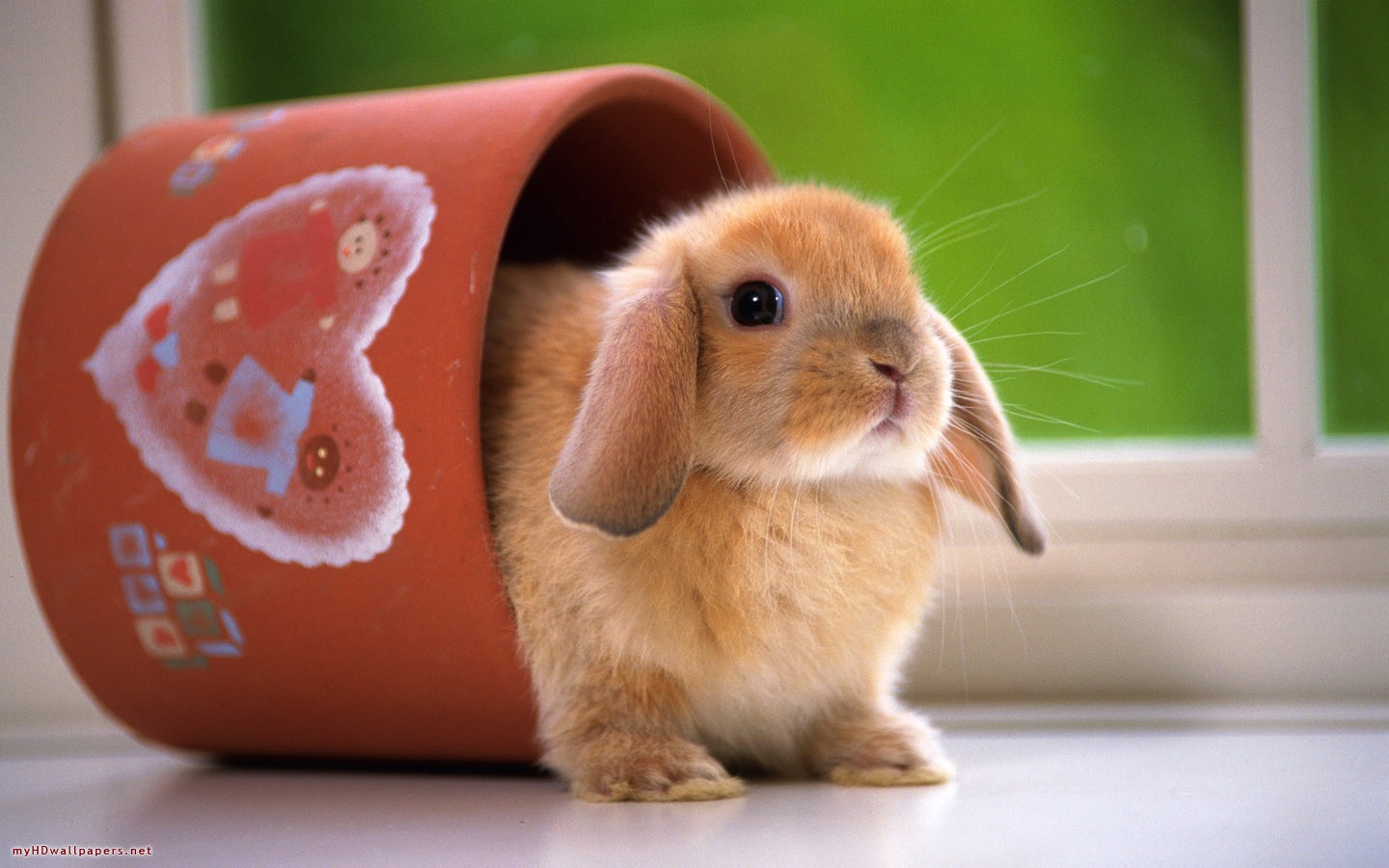 Venezuela’s socialist plan to feed the people rabbits to save them from starvation will not work. Like every other plan concocted by socialism, it has been tried before and has failed miserably.

President Nicolas Maduro wants Venezuelans to breed rabbits to solve the economic disaster he and his predecessor Hugo Chavez created, which has led to millions of formerly middle-class Venezuelans starving, begging on the streets, and giving up their children.

“The rabbit isn’t a pet, it’s only two and a half kilos of meat,” Maduro said, “the first part of Plan Rabbit moves forward!”

Unfortunately, his plan had an early setback: people began keeping the rabbits as pets instead of eating them. It might seem strange that people who are starving would rather feed rabbits than themselves, but I know what that’s like: my family also tried raising rabbits to deal with the economic disaster that is Communism and it didn’t work for us either.

In the mid-1980’s, I lived with my parents in Ukraine, back when it was a part of the USSR. Although we were not so badly off, our grandparents remembered living through a period of starvation and cannibalism, and no one wanted to be dependent on the bread lines. Many people, including city dwellers, would have a small plot of land to grow vegetables to supplement their rations and feed them through periodic shortages.

Until the government seized our land and resettled us into state housing, the family plot that my family had lived on for generations was used to raise a variety of vegetables, goats, and chickens. At one point, my dad decided to raise rabbits for their meat and fur. He was an electrician, not a farmer by trade, but raising rabbits is easy enough: just built a hutch, and throw food scraps and weeds in every now and then.

Unfortunately, processing rabbits for food and fur is a different matter: not only are rabbits cute but butchering a rabbit carcass is a lot of work! The rabbits must be killed, drained, skinned, and systematically butchered with very sharp knives, then the hide must be properly tanned. While rabbit meat is delicious, it’s also very low in fat, which sounds great if you want to lose weight, but not so in a starvation situation. Rabbit meat is so low in fat, protein, and nutrients essential to humans, those trying to survive exclusively on it can still starve to death.