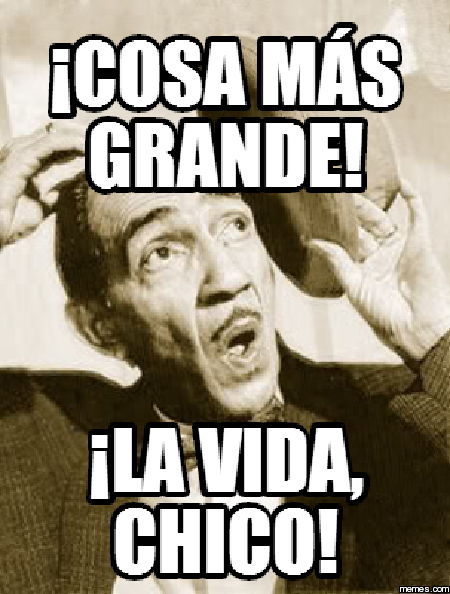 Over the last week, a favorite Democrat refrain has been to express shock over President Trump’s “son of a…….” remark about NFL players.     Some say that last week’s “knees” were in response to those remarks.

At the same time, these same Democrats will defend thousands of abortions in the US.     It’s a woman’s choice, or so they call it.

Go figure and explain the Dems’ selective outrage over a choice of words versus a choice of life.