“Sen. Marco Rubio (R-FL) attended a fundraiser for Sen. Jeff Flake (R-AZ) on Monday in a bid to support his 2018 Senate reelection campaign against challenger Kelli Ward. Rubio was the headline speaker at the exclusive event in Scottsdale, Arizona, for which lunch tickets cost $100 and VIP tickets cost $500.” 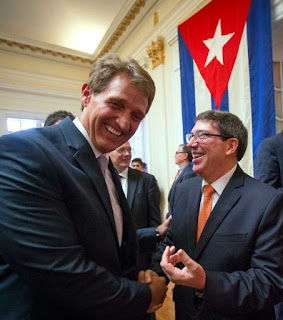 Lest we forget, Jeff Flake (seen above right in Havana  yukking it up with Castro’s eunuch “foreign minister” Bruno Rodriguez) was Obama’s Republican “point man” for his “opening” to Cuba. This “opening” required that Cuban terrorist/spies convicted of multiple counts of espionage and conspiracy to commit murder of U.S. citizens be promptly released (“pardoned” by any other name) and sent back to Cuba. (as seen above left.) 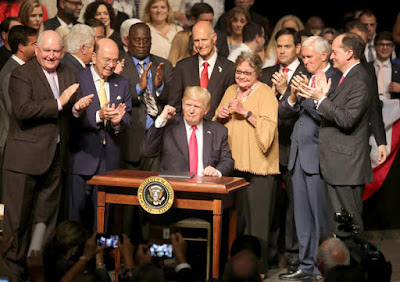 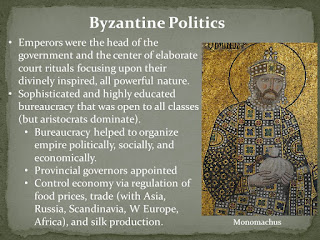 On the other hand Sen. Rubio is widely hailed as Pres. Trump’s “point-man” on Cuba policy…?

….can politics possibly get any more byzantine? 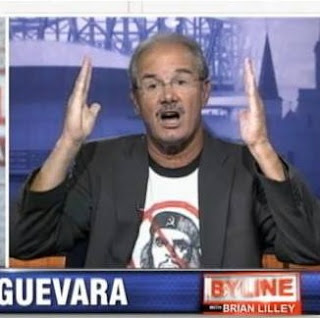