How Communism arrived in Cuba

“To speak the truth is a petit-bourgeois habit. To lie, on the contrary, is often justified by the lie’s aim.” – Vladimir Ilyich Ulyanov (Lenin)

“If we had paused to tell the people that we were Marxist-Leninists while we were on Pico Turquino and not yet strong, it is possible that we would never have been able to descend to the plains.”  – Fidel Castro, December 2, 1961 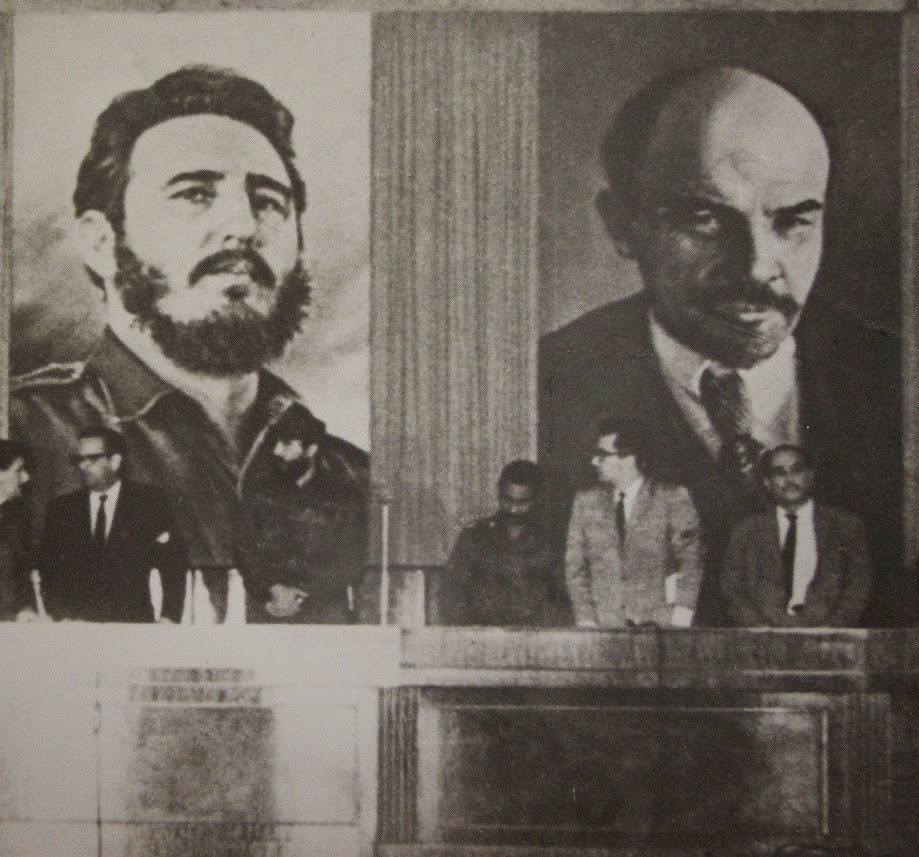 Chinese general, military strategist and philosopher Sun Tzu in his sixth century B.C. treatise The Art of War provides two important insights for the purpose of this conversation: 1) the importance of knowing yourself  and your adversary in a struggle  2) To analyze how you are going to win in a struggle before you start it.

It is no accident that modern conservatism is traced back to a profound and nuanced rejection of the French Revolution of 1789 found in the writings of Edmund Burke, and especially Reflections on the Revolution in France published in November of 1790. Burke knew the basis and structure of a traditional society and the threat of revolution to these important social structures that make civilization both possible and tolerable.

Pre-Marx Communism
The word and idea of communism predates Karl Marx and first arises out of Enlightenment ideas that would fully express themselves in the French Revolution. French philosopher Victor d’Hupay in his 1777 book Projet de communauté philosophe, advanced Enlightenment principles that are the basis of a communist philosophy defined as a lifestyle called a “commune” that advises to “share all economic and material products between members of the commune, so that all benefit equally from each other’s work”. Communists are initially defined as those living in the commune. The Jacobins, supported the idea of redistributing wealth equally among the people, including Jean-Paul Marat and Gracchus Babeuf. Babeuf was involved in the Conspiracy of the Equals of 1796 intending to establish a revolutionary regime based on communal ownership, egalitarianism and the redistribution of property. The plot was however detected and he and several others involved were arrested and executed, but there attempt would inspire radicals in the future.

On February 21, 1848, The Communist Manifesto, written by Karl Marx with the assistance and patronage of Friedrich Engels is published. This political pamphlet was commissioned by the  Communist League which had come into existence in 1847and is considered the first Marxist party.  The darker aspects of Marxism had already been self evident to some of his contemporaries as early as 1844 as Joshua Dill, the  Assistant Director of Publications at the Victims of Communism Memorial Foundation, documented in in the September 15, 2017 article “Communism: A bad idea even in 1844.” The Manifesto didn’t offer anything new in communist theory, but a synthesis of these ideas packaged in a way that made it readily accessible, unlike some of other Marxist works such as “Das Kapital.” They were also blessed by some good timing because the tract predicted that revolution was imminent, a natural outcome of materialist historical processes, and within days of the publication, coincidentally, revolutions broke out first in France and then across Europe, but were put down by conservative forces.

1 thought on “Communism in Cuba: How it arrived on the island”