As we arrive at the 100-year mark of communism, its bloody and ghastly legacy is unmistakable. Over the past century, communism has been responsible for the enslavement of billions and over 100-million deaths. On average, communism has murdered over 1-million innocent people per year since its appearance in 1917.

Mass murder and destruction is the gruesome legacy of communism. And if the world continues to be ignorant of its history, communism and socialism will continue to destroy and murder. 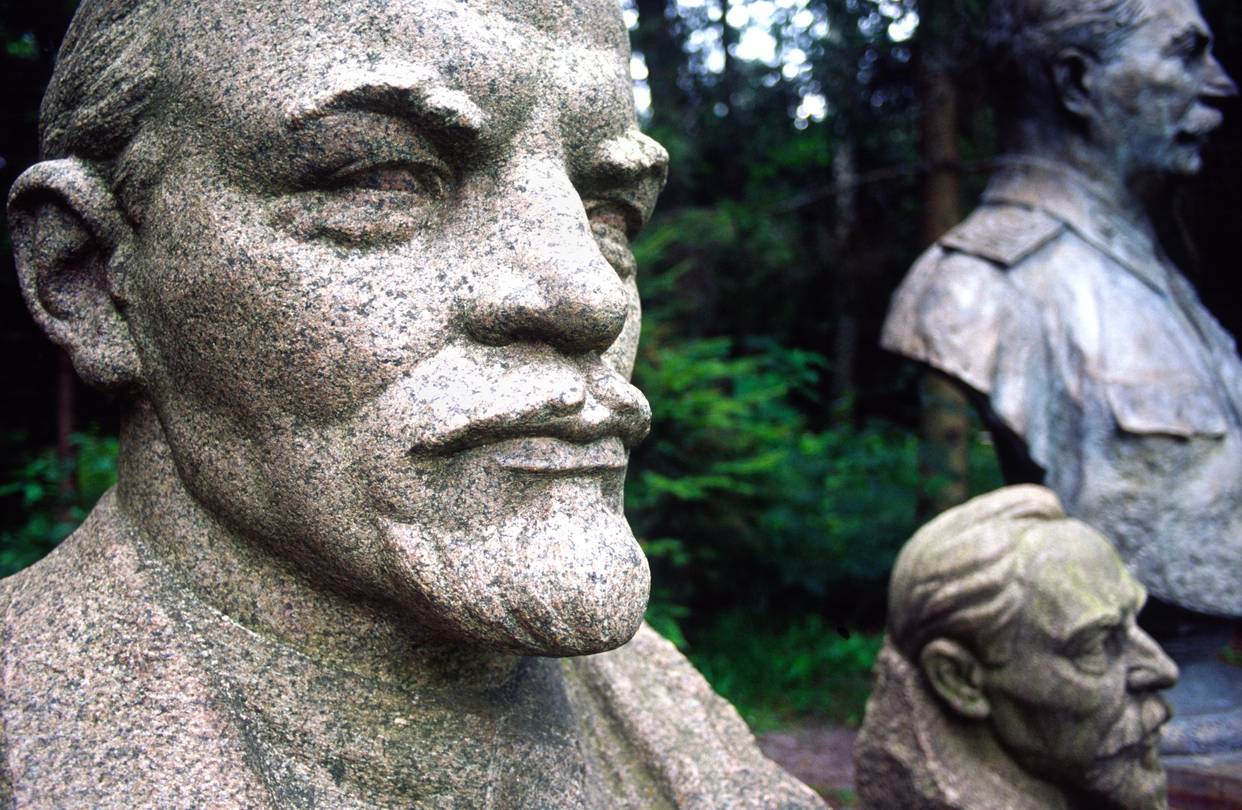 A century ago this week, communism took over the Russian empire, the world’s largest state at the time. Leftist movements of various sorts had been common in European politics long before the revolution of Oct. 25, 1917 (which became Nov. 7 in the reformed Russian calendar), but Vladimir Lenin and his Bolsheviks were different. They were not merely fanatical in their convictions but flexible in their tactics—and fortunate in their opponents.

Communism entered history as a ferocious yet idealistic condemnation of capitalism, promising a better world. Its adherents, like others on the left, blamed capitalism for the miserable conditions that afflicted peasants and workers alike and for the prevalence of indentured and child labor. Communists saw the slaughter of World War I as a direct result of the rapacious competition among the great powers for overseas markets.

But a century of communism in power—with holdouts even now in Cuba, North Korea and China—has made clear the human cost of a political program bent on overthrowing capitalism. Again and again, the effort to eliminate markets and private property has brought about the deaths of an astounding number of people. Since 1917—in the Soviet Union, China, Mongolia, Eastern Europe, Indochina, Africa, Afghanistan and parts of Latin America—communism has claimed at least 65 million lives, according to the painstaking research of demographers.

Communism’s tools of destruction have included mass deportations, forced labor camps and police-state terror—a model established by Lenin and especially by his successor Joseph Stalin. It has been widely imitated. Though communism has killed huge numbers of people intentionally, even more of its victims have died from starvation as a result of its cruel projects of social engineering.

For these epic crimes, Lenin and Stalin bear personal responsibility, as do Mao Zedong in China, Pol Pot in Cambodia, the Kim dynasty in North Korea and any number of lesser communist tyrants. But we must not lose sight of the ideas that prompted these vicious men to kill on such a vast scale, or of the nationalist context in which they embraced these ideas. Anticapitalism was attractive to them in its own right, but it also served as an instrument, in their minds, for backward countries to leapfrog into the ranks of great powers.

The communist revolution may now be spent, but its centenary, as the great anticapitalist cause, still demands a proper reckoning.