Father Jose Conrado Rodriguez in an interview with 14yMedio: 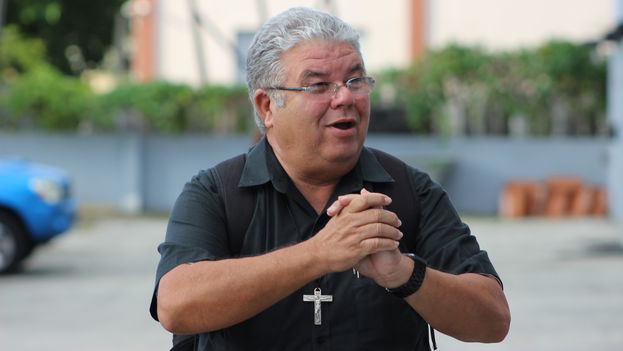 “In Cuba, everyone wanted and had hope with the path that President Obama initiated, but the United States Government yielded and yielded without demanding. That is an insufficient way to negotiate. Human rights are the entitlement of every human being and it is not a subject that is dispensable in negotiations with Cuba. This agreement between Cuba and the United States did not reach where it had to go.”