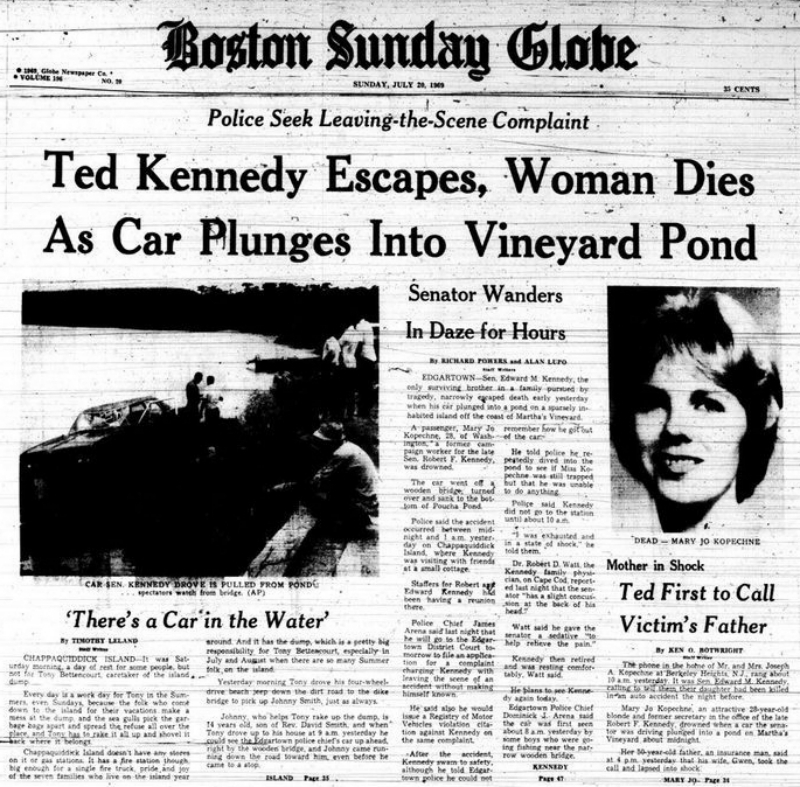 President Trump endorsed Mr. Moore in the upcoming Alabama US Senate race.     According to polls, the race is too close to call.   Normally, this is a race that the GOP should win by 20 points!

Like me, President Trump did not endorse Mr. Moore in the GOP primary.    However, he won and the choice is down to Moore or Democrat Jones.

It was a completely rational and understandable decision!   In other words, President Trump wants to save the seat, a special point after every Democrat in the US Senate decided to support Senator Schumer rather than their constituents in West Virginia, Montana, Indiana, Missouri, North Dakota, et al.    Candidate Trump won each of those states by 10 points!   Everyone of those incumbents faces a very difficult re-election.

We’ve learned a quick lesson over time:   A Democrat who sells himself as a moderate in his state is nothing but a vote for Senator Schumer once he arrives in Washington DC.

So why not endorsed the GOP candidate as President Trump did?

Let the people of Alabama decide!

Of course, we should remind the Democrats of what they used to say about letting the people of Massachusetts select their own senator.

Once upon a time, a married senator from Massachusetts named Ted Kennedy was at a party with a young woman named Mary Jo Kopechne.   They left the party and the car went off a bridge.

Ted escaped, went into hiding and did not call the police for hours.   Kennedy pleaded guilty to leaving the scene of an accident, received a two-month suspended sentence, and lost his license for a year.

The Democrats lectured us that this issue was up to the people of Massachusetts.

Well, I agree and the Moore case should be up to the people of Alabama.

1 thought on “Moore? Remember when Democrats said that the people of Massachusetts should decide on Kennedy?”