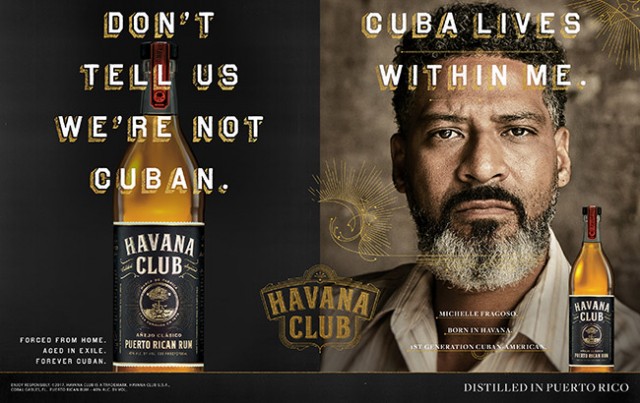 Just because Pernod Ricard has partnered up with Cuba’s apartheid Castro dictatorship to produce rum in Cuba does not mean it is producing, marketing, and selling the real Havana Club rum. What they are actually selling is a rum produced in communist Cuba using their own recipe and a label slapped on the bottle displaying a stolen name. It is not the real Havana Club rum, but just an imposter.

Bacardi in The Drum:

“Pernod Ricard, a French company, continues to partner with the Cuban dictatorship to produce rum under a stolen name. That does not make the Pernod Ricard and Cuban government’s rum brand ‘real,’ or ‘authentic,’ it makes it an impostor.”