For a while now we have seen quite a few articles featuring Cubans who claim Trump’s rollback of Obama’s policy of unilateral concessions to the apartheid Castro dictatorship is hurting Cubans. So who exactly are these Cubans who believe that feeding Cuba’s oppressors promotes freedom?

Cuban dissident and political prisoner Angel Santiesteban gives us some insight (my translation): 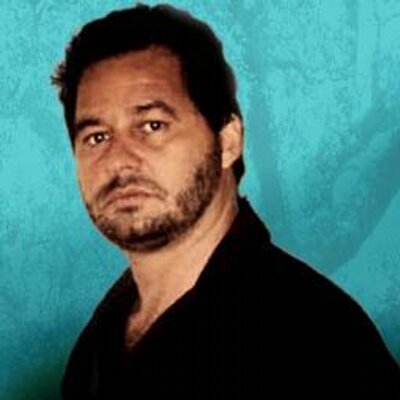 The majority of those upset with Trump is because their favored candidate did not win the presidency. A good number of them have contacts with officials from Cuba’s Ministry of Culture, who allow them to come and go as they please and don’t bother them. It is true I don’t have all the details, but I have the most truthful and important parts, which is that after relations between the U.S. and Cuba began, the few liberties we had left disappeared. The Castros believed they now had [U.S.] support and attacked the dissidence.

Many of those criticizing Trump, above all the intellectuals, I have never seen criticize the regime or even call the Castros dictators. They prefer the game of living outside of Cuba but playing with the dictatorship. With all the reports of beatings, arbitrary arrests, the Ladies in White dragged down the street, being thrown into dungeons, humiliations, I don’t know how there could be anyone capable of saying Trump is worse. Besides that, and I have always said this: Cubans shouldn’t worry about fixing the problems of the U.S. since that is a strategy to distract us. It is better that we use our time to achieve a democratic and free Cuba; that is our problem. The rest is just a tall tale.