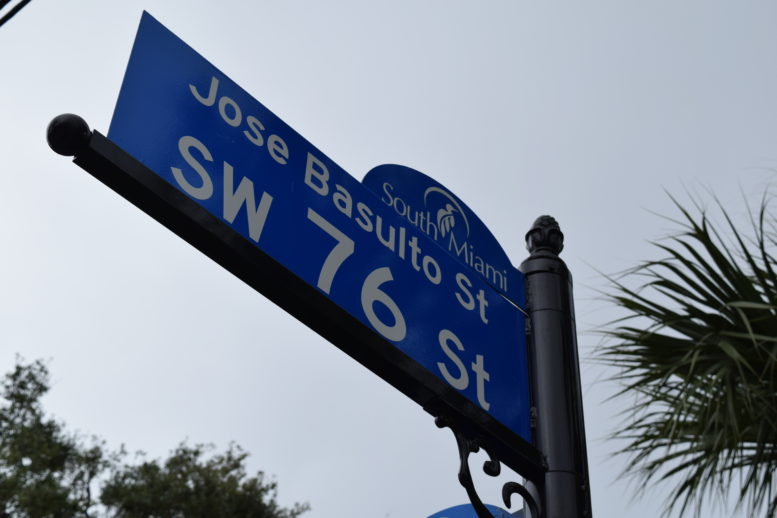 A well-deserved honor for Jose Basulto who through his Brothers to the Rescue flights, helped save thousands of Cubans stranded in the Florida Straits after throwing themselves to the sea to escape the tyranny of Cuba’s Castro dictatorship. 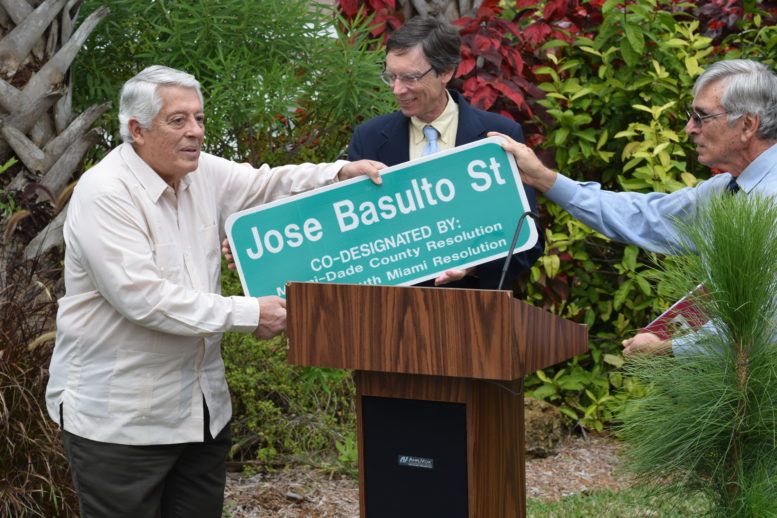 New signage is now in place along a portion of SW 76th St. between SW 57th and SW. 60th Avenues in South Miami honoring long-time resident Jose Basulto, leader of the nonprofit Cuban exile organization “Brothers to the Rescue.”

In 1991, Basulto founded “Brothers to the Rescue,” a humanitarian organization that assists and rescues raft refugees emigrating from Cuba, literally saving thousands of lives of men, women, and children that otherwise would have been lost in the Florida Straight. The organization also “supports the efforts of the Cuban people to free themselves from dictatorship through the use of active nonviolence.”

His rescue planes were ultimately shot down by the Cuban Air Force in 1996, leading to international condemnation. Since the Cuban revolution, Basulto participated in various activities intended to subvert or overthrow the Cuban government.

After the revolution, he was trained by the CIA in intelligence, communications, explosives, sabotage, and subversion in Panama, Guatemala, and the U.S. He was later placed back into Cuba, posing as a physics student to help prepare the ground for the Bay of Pigs Invasion.