“I can see that Cuba is much more impoverished than Haiti,” observed Gelsy Laveque  a recent Haitian visitor to Cuba. “People here in Cuba are all sad. I watch on Cuban TV how they say Haitians are all poor. But in reality we’re less poor than Cubans. Yes, my family is poor but we have a car. We’re never hungry and were free and generally happy. Cubans, come to Haiti, we have a country much better and happier than yours.” 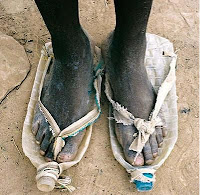 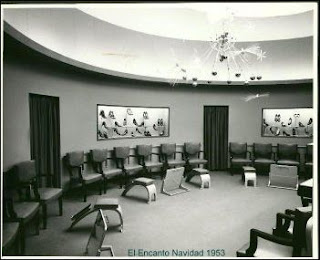 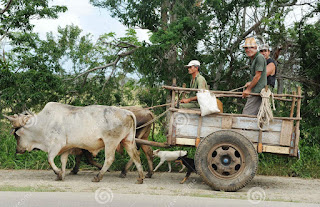 Above left: actual mode of transportation used by many Cubans today. Above right: street traffic in Havana during the 1950’s when Cubans owned more cars per-capita than most Europeans–almost as many as those famous car-freaks the Italians!

Fidel Castro converted a nation with a higher per capita income than half of Europe, the lowest inflation rate in the Western hemisphere, a larger middle class than Switzerland, a huge influx of immigrants, and workers who enjoyed the 8th highest industrial wages in the world into one that repels Haitians. And this after being lavished with Soviet subsidies that totaled almost ten Marshall Plans (into a nation of 7 million) — an economic feat that defies not only the laws of economics, but seemingly the very laws of physics. 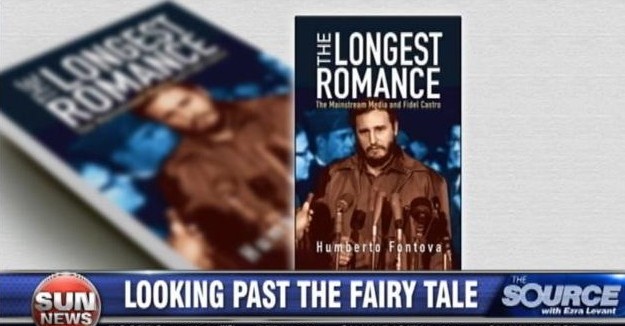 (“Humberto’s making a COMPLETE IDIOT of me on National TV?!–I KNOW!– I’ll report him for SEXUAL HARASSEMENT!” (Soldedad O’Brien.) 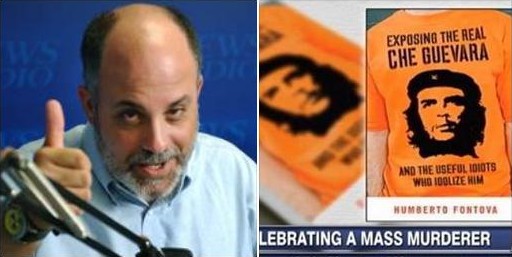 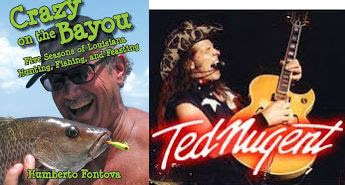 1 thought on “You Ain’t Seen a SH*THOLE COUNTRY till you see Castro’s Cuba (says Haitian visitor to Cuba–any more questions about Cuba’s “advances” under Castroism?–Case-closed!)”