The New York Times, CNN, Time and ABC all feature in President Trump’s list of Fake News award-winners….For years we’ve been exposing their role as propaganda assetts for the Castro regime…same goes for all of the other networks on President Trump’s  Fake News Winners list.. 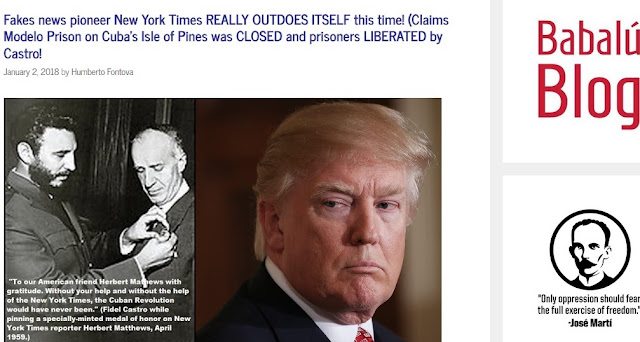 “New York times REALLY outdoes itself as mouthpiece for Castro this time!.

Yes “HERO and ICON! of the Century!” next to Mother Theresa and Rosa Parks! 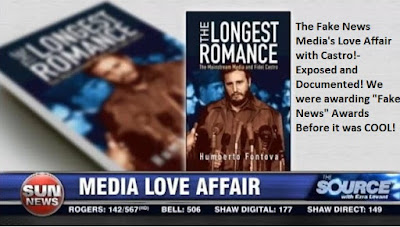 In fact, ENTIRE (and thoroughly -documented) books have been written on the Fake News Media’s historic fetish for issuing Fake News on behalf of modern history’s most accomplished LIAR!….Le ZZZUMBA!!!” 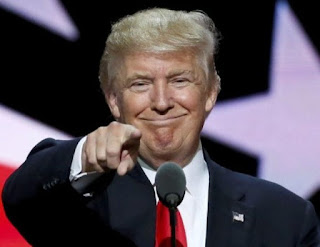 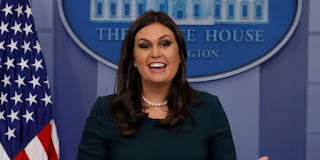 “We really gotta hand it to you guys at Babalu Blog!…”

1 thought on “What do Trump’s “Fake News” Winners have in common?–all have Havana bureaus, all have LONG been exposed by Babalu Blog as flagrant liars and propaganda mouthpieces of Castro regime!”